Video: 20A tabled in Parliament amidst Opposition’s protest (English) 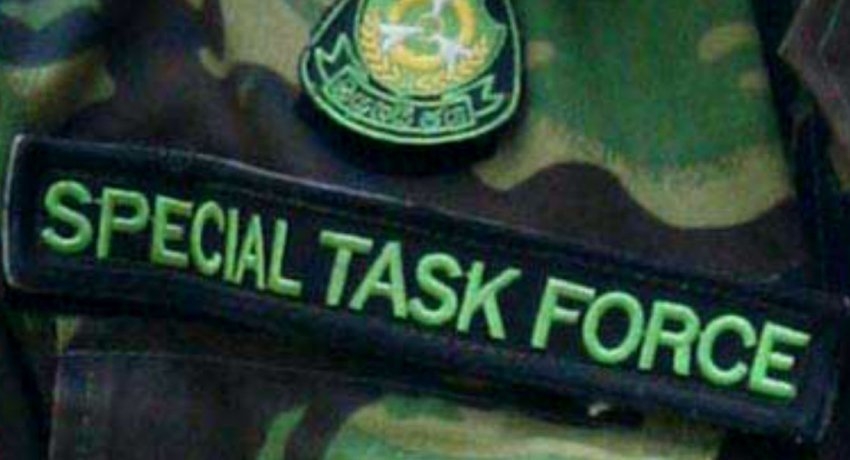 Colombo (News 1st) – Three suspects were arrested for the alleged possession of 180 Kgs of Kerala Ganja in Mudalama Puttalam. The stock of Kerala ganja was seized following a raid carried out by the Anti-Narcotics Bureau of the Special task force in Puttalam based on a tip-off received by the Sri Lanka Navy. The […]