Video: Legal action against those who left Western Province before curfew (English) 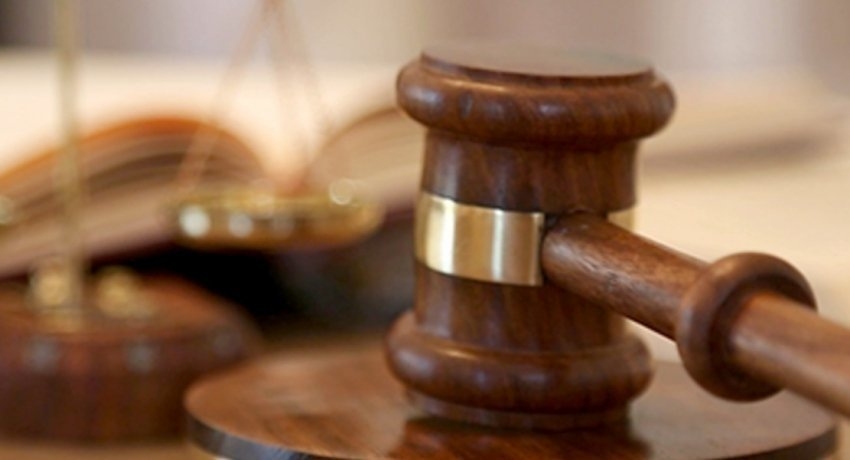 Colombo (News 1st); Janith Madusanka who is also known as ‘Podi Lassie’, the second suspect named in the case filed over making death threats to the President, Defence Secretary, and High Ranking Officers of the Department of Prisons was returned to remand custody. Galle Chief Magistrate Harshana Kekunawela ordered for the suspect to be remanded until […]