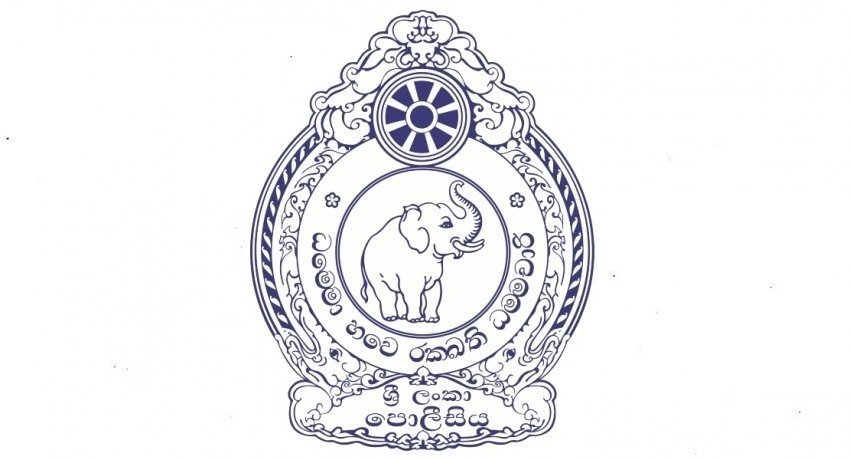 COLOMBO(News 1st): Nine people including two suspects involved in heroin trafficking have been arrested during raids in various parts of the island. Police said that the suspects were arrested in Borella, Meegoda, Mount Lavinia, Payagala, Athurugiriya, and Angulana areas. Over 50 grams of Heroin was found in the possession of the suspects. The suspects will […]

newsfirst.lk - Nine involved in heroin trafficking arrested in various parts of the island