Australia tour of Sri Lanka to go ahead as scheduled 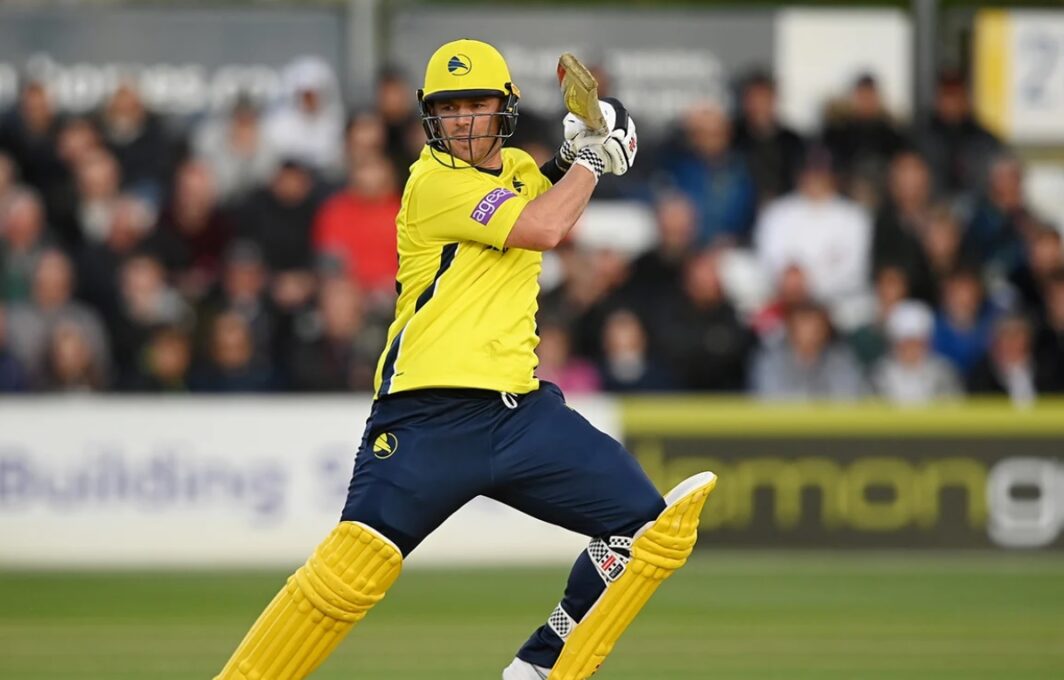 After weeks of speculation and uncertainty, the Australian team will be landing in Sri Lanka on Wednesday (June 1) and the tour will go ahead as planned. Sri Lanka Cricket (SLC) also confirmed that the white ball games – three T20Is and five ODIs – starting on June 7, will be played under lights.

“There is no disruption in the schedule and the white ball games will be night or day-night affairs,” SLC secretary Mohan de Silva told Cricbuzz on Tuesday. The assertion comes at a time when the country is suffering from shortage of food, fuel and power. Besides those games, the teams will also play two Tests and the tour concludes on July 12.

There have been reports in Australia that players were reluctant to tour Sri Lanka on moral grounds if not for security concerns, because of the situation in the island. But Cricket Australia (CA) said the Australian teams are looking forward to the tour which starts with a T20I series.

“We’ve been keeping in regular contact with the governments of both countries and SLC and all is good and there are no changes to the plans. The T20 squad is leaving Australia tomorrow afternoon. They’re looking forward to the tour, with the three T20 games an important part of the build-up to the ICC World Cup in Australia in October-November. The squad has great respect for the Sri Lanka team and are anticipating a hard-fought and exciting series,” a spokesman for the CA told this website.

The series is important for some members of the Australian coaching staff – head coach Andrew McDonald, assistant coaches Daniel Vettori and Andre Borovec. Although McDonald and Vettori had travelled with the side to Pakistan earlier in March but it will be their first series after they were confirmed as full time coaches.

Meanwhile, it has been learnt that the fate of the Asia Cup in August-September will be decided depending on how the five-week Australia tour of Sri Lanka goes. SLC officials are understood to have spoken to Asian Cricket Council (ACC) president Jay Shah in Ahmedabad and it was decided that the continental event can go ahead in Sri Lanka if the Australia tour is held event-free in the troubled country. The ACC will be following the series closely. (Courtesy cricbuzz)

colombogazette.com - Australia tour of Sri Lanka to go ahead as scheduled

22 percent of the auction unsold

Sri Lanka has allowed permission to the Chinese built-Pakistani guided missile frigate PNS Taimur to make a port call at Colombo while on its way to join the Pakistan Navy in Karachi.

Two individuals who had stolen three golden rings worn by former MP Amarakeerthi Athukorala when he was assaulted and killed by a mob have been arrested.

Sri Lanka Transport Board (SLTB) buses operating to rural areas from the Tissamaharama Bus Stand have withdrawn from services.