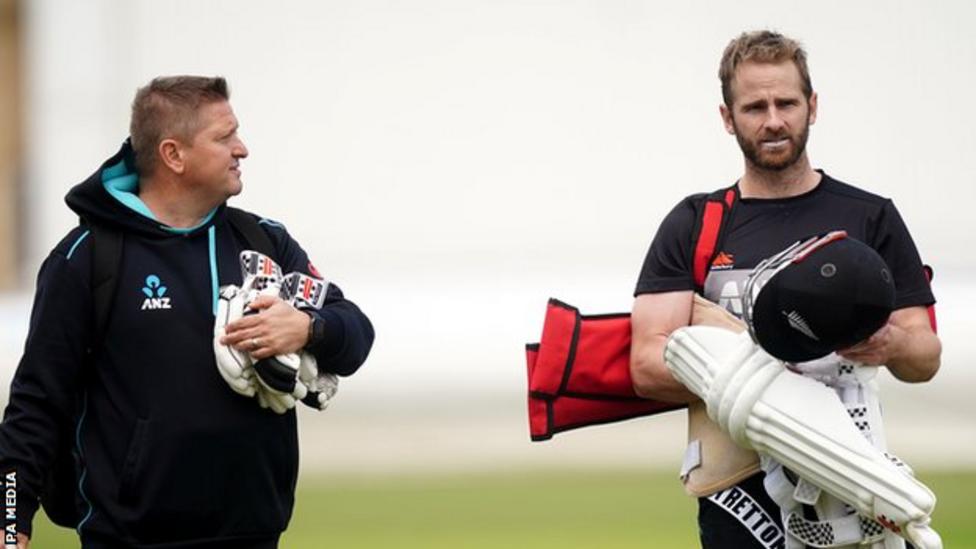 New Zealand captain Kane Williamson will miss the second Test against England after testing positive for Covid-19 the night before the match.

Williamson, 31, took a rapid antigen test after experiencing minor symptoms on Thursday and will be in isolation for five days.

The rest of the touring party tested negative before the second Test starts at Nottingham’s Trent Bridge on Friday.

Hamish Rutherford comes into the squad, with Tom Latham filling in as skipper.

New Zealand must win at Trent Bridge to keep alive their hopes of winning the three-Test series after losing by five wickets at Lord’s.

“It’s such a shame for Kane to be forced to withdraw on the eve of such an important match,” said coach Gary Stead.

“We’re all feeling for him at this time and know how disappointed he will be.

“Hamish was with the Test squad earlier in the tour and has been playing for the Leicestershire Foxes in the Vitality T20 Blast.” (Courtesy BBC)