Confirmed petrol shipment due on 22nd of July 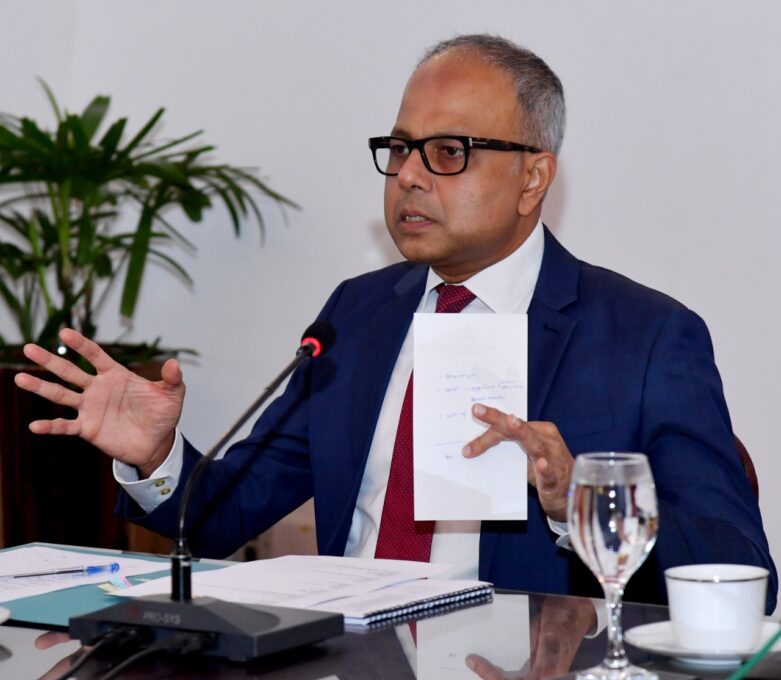 He said the Government was also attempting to secure fuel shipments at an early date.

The Prime Minister met with editors and news directors of national newspapers and television stations this afternoon (29).

The Prime Minister briefed the media on the current economic situation in the country, including the emergency measures being taken to address the fuel crisis.

Senior economic advisor to the Prime Minister, Dr. R.H. Samaratunga, also briefed the media on the economic situation and how the economy has reached this precarious position.

Ratnayake explained to the media the current status of the fuel situation in the country. He stated that a confirmed petrol shipment was due on the 22nd of July.

The Government was also attempting to secure fuel shipments at an early date, however, he explained until those were confirmed the details would not be released. (Colombo Gazette)

colombogazette.com - Confirmed petrol shipment due on 22nd of July

The sky is the limit for the partnership between India and Sri Lanka, India s High Commissioner Gopal Baglay said on Thursday as he emphasised the importance of the Indian Technical and Economic Cooperation (ITEC) programme in overall bilateral ties.

An earthquake of magnitude 5.2 jolted Myanmar on Friday, according to the National Centre for Seismology.