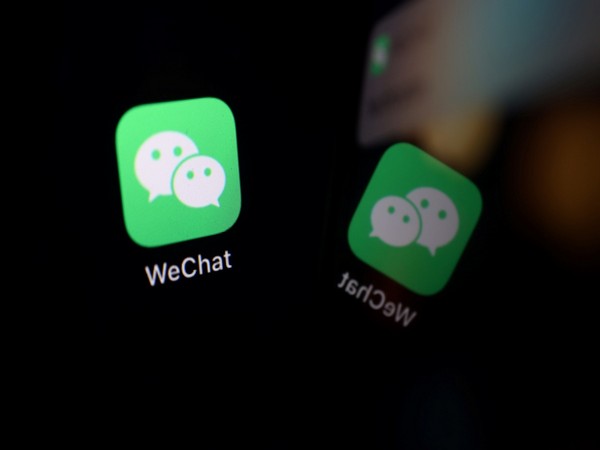 The accounts of a famous market analyst on Chinese social media have been deactivated after he highlighted the country’s catastrophic economic downturn and the consequences of government policy on the IT industry in recent weeks, as per the media portal.

China has been silencing everyone who speaks either against the country’s stern COVID policies or against those who point out at the debilitating condition of its economy.

Hong Hao, the managing director and head of research at Bank of Communications (BOCOM) International (China’s fifth-largest state-owned bank), was fired after posting on social media about massive capital outflows from the nation and making gloomy predictions about the Chinese stock market.

The contents on the site had been banned. “The user is no longer permitted to use the account” as per a message made on the WeChat account. The message on the account went on to say that the account had “violated” government internet restrictions. No further details were provided as to what was the violation.

China’s economy is in shambles due to COVID-19 pandemic with many key sectors like construction and real estate bearing the brunt of the country’s stern policy to contain the virus.
The impact of the COVID-19 virus is seen right from the first wave in 2020. Due to growing expenses and a reduction in sales, many firms opted for a shutdown. There is no hope from the government as well. In order to avoid the debt caused by the fallout of China’s COVID policies, the local governments are reducing public worker wages.

China’s economy slowed significantly, as the government steps in to curb real estate speculation. This harmed other industries as well. Consumer spending came down due to lockdowns and travel restrictions to combat the coronavirus, reported Financial Post.
Repercussions of China’s Zero-COVID policy have given a massive blow to other businesses like online enterprises as well. New restrictions are also affecting after-school tutoring services as waves of layoffs have been witnessed.

Firstly, the Chinese economy grew significantly in the first half of last year due to a rise in global demand for consumer electronics, furniture, and other home comforts. It drove China’s exports to new highs, preventing the country’s GDP from slowing.

China’s economic production was 8.1 per cent greater last year than in 2020, according to the government. However, after this spike, Chinese economy slowed down.

A difficult situation lies in front of China as the economy is showing signs of a slowdown. (ANI)