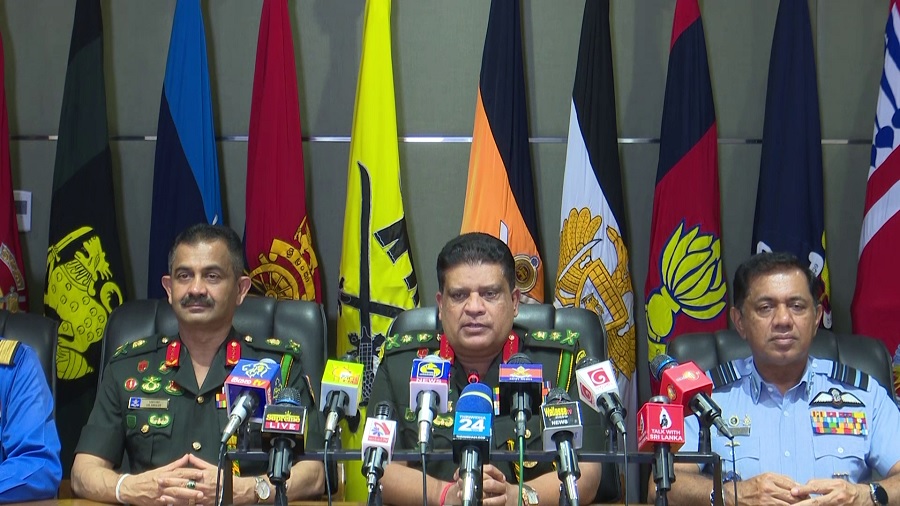 Chief of Defence Staff General Shavendra Silva has sought public support to maintain the peace in the country.

Issuing a brief statement, General Shavendra Silva said that an opportunity has arisen to resolve the current crisis in a peaceful manner.

He requested all Sri Lankans to support the Armed Forces and the Police to ensure that the peace is maintained in the country.

The statement was issued following the violence seen at Galle Face and Fort yesterday and near the private residence of Prime Minister Ranil Wickremesinghe.

Thousands arrived from around the country and stormed the President’s House following a battle with the Police and Security Forces.

Tear gas and water cannons were used while shots were also fired by the military to try and disperse the crowd.

However, people both young and old continued to push their way past the barricades and reached the President’s House.

The public went inside the house and used the facilities, including the swimming pool.

The President was not inside at the time. (Colombo Gazette)

A house fire in Anuradhapura has claimed the lives of a mother and two children.