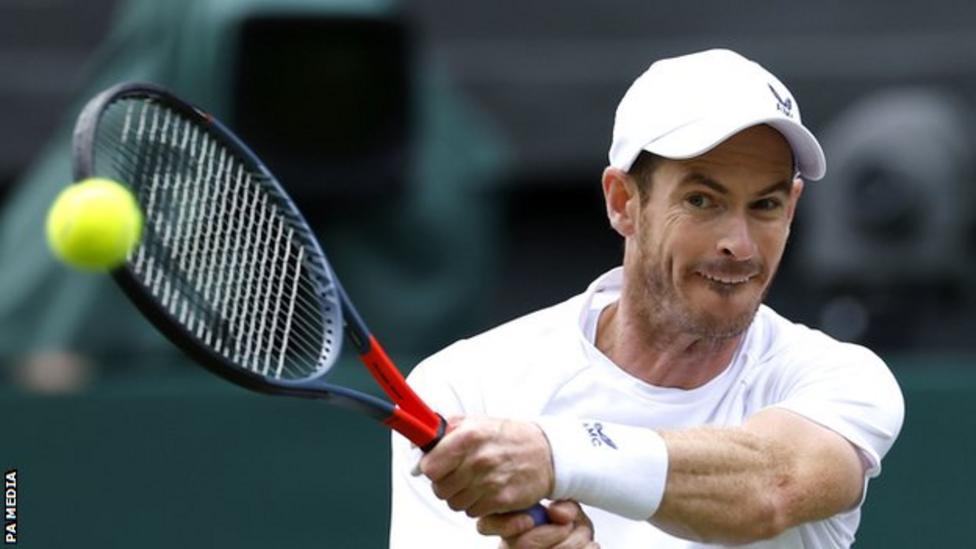 Andy Murray recovered from a set down to reach the quarter-finals of the Hall of Fame Open in Newport, Rhode Island.

Australia’s Max Purcell broke Murray twice en route to winning the opening set and broke the former world number one again at the start of the second.

But the Briton, 35, won the next six games to take it to a decider.

The Scot maintained that momentum to clinch a 4-6 6-2 6-1 victory but was limping heavily at the end of his win over the world number 202.

The three-time Grand Slam winner looked to have picked up an injury in the second set but, if fit, he will now face Kazakhstan’s Alexander Bublik, ranked 42, on Thursday for a place in the semi-finals. (Courtesy BBC)