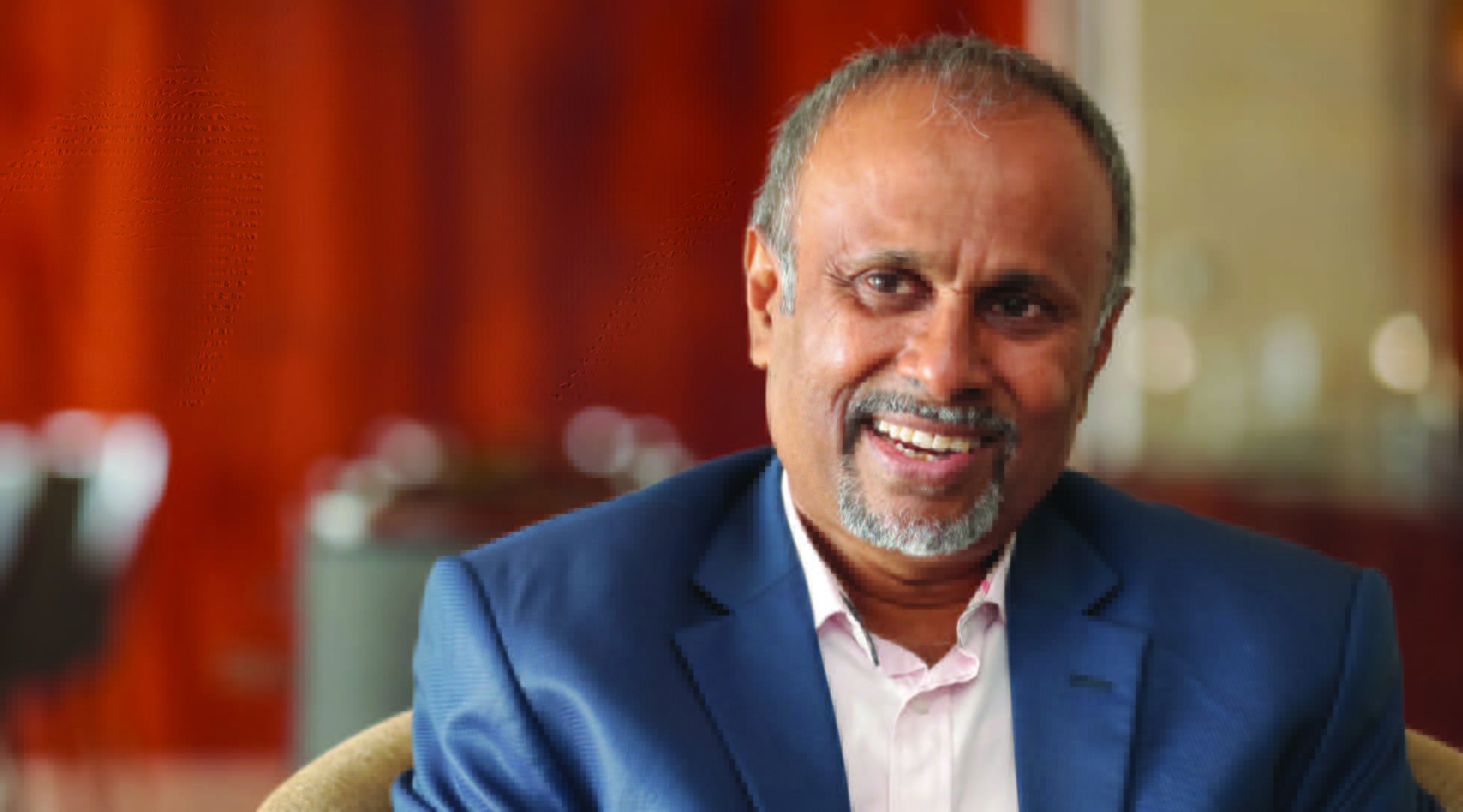 Weeratunga appeared before the CID today after he was issued summons.

Speaking to reporters later Weeratunga said that he was questioned once again today over the MiG deal.

He said that the Air Force Commander, Defence Secretary and others who signed the deal have not been questioned.

Weeratunga said that he had nothing to do with the deal and had not made any money over the agreement, as alleged.

The former envoy said that his bank accounts have been frozen over the alleged deal.

However, he said that the authorities have not been able to prove any allegation against him. (Colombo Gazette)