Ranil urged to end use of counter terror laws on protesters 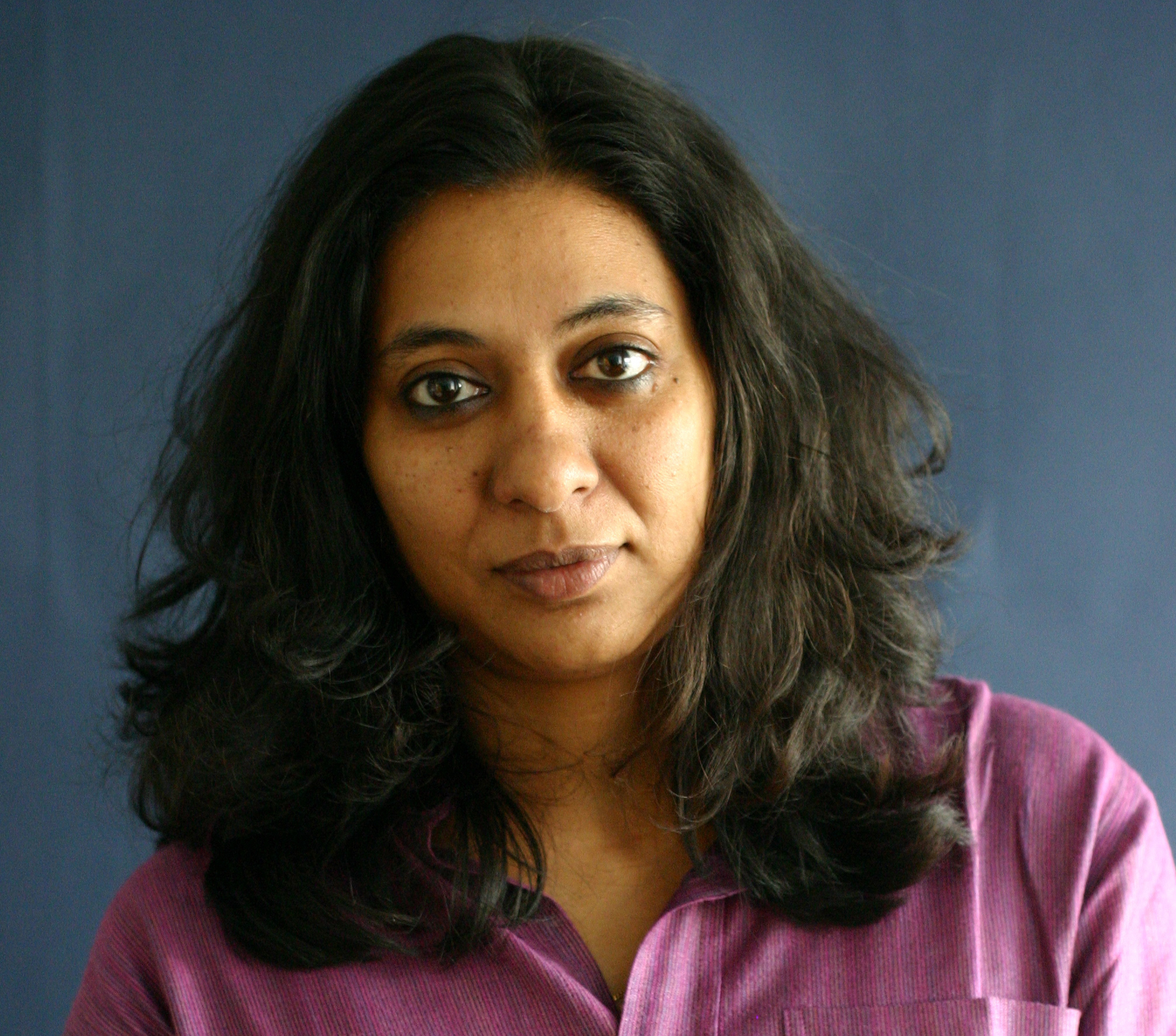 President Ranil Wickremesinghe should immediately end the use of draconian counter-terrorism laws to target peaceful protesters and release those in custody, Human Rights Watch said today.

The authorities detained three student activists who participated in an August 18, 2022 demonstration under the abusive Prevention of Terrorism Act (PTA), which allows up to a year’s detention without trial.Since he was sworn in as president on July 21 following the flight and resignation of then-president Gotabaya Rajapaksa, President Wickremesinghe has suppressed rights including the freedoms of expression, association, and peaceful assembly. His administration imposed a one-month state of emergency, used security forces to violently disperse protesters, and arrested dozens of people who participated in peaceful protests. Successive governments have broken promises to suspend use of the PTA and replace it with rights-respecting legislation.

“President Wickremesinghe’s use of antiterrorism legislation to lock up people peacefully calling for reform sends a chilling message to Sri Lankans that rights won’t get priority during his administration,” said Meenakshi Ganguly, South Asia director at Human Rights Watch. “The president’s suppression of dissent at home flies in the face of his pledges to allies abroad.”

The PTA was first adopted as a “temporary” measure in 1979, and contains numerous provisions in contravention of international legal standards that have enabled arbitrary detention and torture. It has repeatedly been used to target government opponents and members of minority communities.As prime minister in 2015, Wickremesinghe pledged to repeal the law when he supported a consensus resolution of the United Nations Human Rights Council. He repeated the commitment in 2017, when Sri Lanka was readmitted to the European Union’s GSP+ scheme, which grants tariff-free access to the EU market for Sri Lankan goods in exchange for compliance with international human rights conventions.In July, then-Foreign Minister G. L. Pieris told the UN Human Rights Council that Sri Lanka was observing a “de facto moratorium on arrests being made under the PTA.” Earlier, on March 22, the then justice minister, now foreign minister, Ali Sabry, told parliament there was a “de facto moratorium on the use of the PTA on offenses other than those which have a direct involvement with terrorism.”

Wickremesinghe, who is also defence minister, later used the powers of the defence minister under the PTA to sign detention orders allowing the three men to be held for 90 days without evidence or the opportunity to seek bail. The orders can be renewed for up to a year. Lawyers for the men said they are being held at Tengalle Jail in the south of the island in poor conditions, and have not been able to speak to lawyers without guards present, in violation of international standards.

Sri Lankan politicians and civil society organizations, including the Bar Association, have condemned the detentions. The Human Rights Commission of Sri Lanka said that “no suspect exercising their fundamental rights under the Constitution should be wrongly treated as a terrorist.”

Some of Sri Lanka’s international partners, whose support the government is seeking to address the country’s economic crisis, have urged Wickremesinghe to end the suppression of dissent and especially the renewed use of the PTA. The United States Ambassador Julie Chung posted on Twitter, “Using laws that don’t conform with international human rights standards – like the PTA – erodes democracy in Sri Lanka.”

The EU said it was “[c]oncerned about reports on the use of the Prevention of Terrorism Act in recent arrests as we refer to information given [by the government of Sri Lanka] to the International Community about the de-facto moratorium of the use of PTA,” and has repeatedly reminded Sri Lanka of its obligations under GSP+.The Sri Lankan government is currently negotiating with the International Monetary Fund (IMF) to secure a multi-billion-dollar bailout, and is in talks with international creditors to restructure the country’s foreign debt. The Wickremesinghe government should show that it tolerates peaceful dissent if the Sri Lankan people are to have any chance of holding it accountable for how new international loans are spent, Human Rights Watch said.“President Wickremesinghe seems intent on disregarding calls by Sri Lankans for political reform and accountability, and those by his allies abroad to improve respect for human rights,” Ganguly said. “While people inside the country suffer repression and economic hardship, Sri Lanka’s international partners need to make sure that Wickremesinghe can’t ignore their message.” (Colombo Gazette)

colombogazette.com - Ranil urged to end use of counter terror laws on protesters