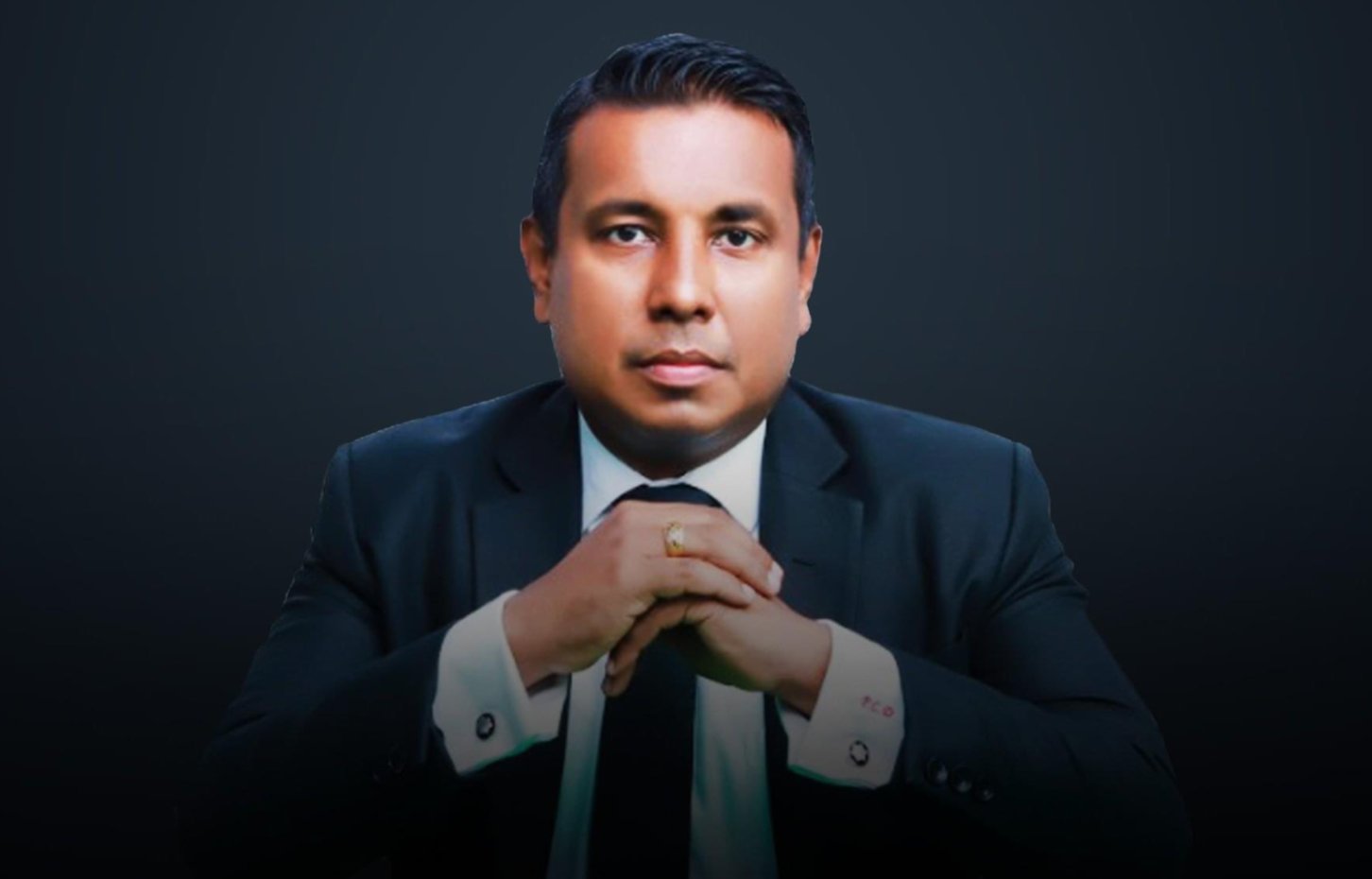 Concerns were raised in Parliament today on the impact caused by the high cost of sanitary napkins.

MP Premnath Dolawatte raised concerns over reports that some girls were avoiding going to school as they could not afford sanitary napkins.

Opposition MP Rohini Kavirathna said that the high tax slapped on sanitary napkins had resulted in the high cost.

Health Minister Keheliya Rambukwella said that his Ministry was having talks with the Trade Ministry and Education Ministry in an attempt to try resolve the issue.

Trade Minister Nalin Fernando said that his Ministry will hold a meeting to discuss the issue.

He said that he was hopeful a solution on the issue will be reached. (Colombo Gazette)

Former President Maithripala Sirisena filed a writ application seeking the intervention of the Court of Appeal to suspend the Easter Sunday attacks case filed against him at the Fort Magistrate’s Court. Sirisena was named as a suspect in the case accusing him of alleged negligence and failure to prevent the terrorist attacks on April 21, […]