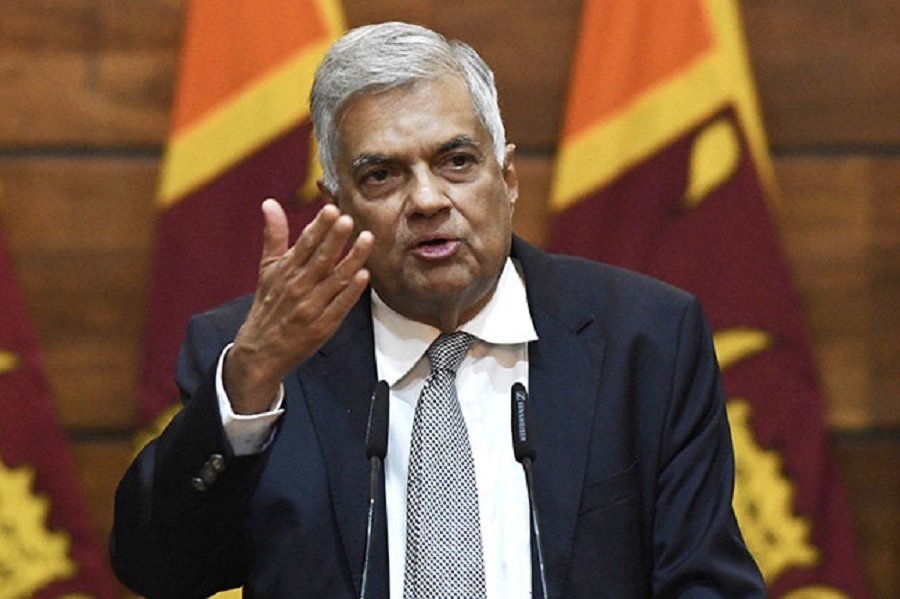 President Ranil Wickremesinghe says Sri Lanka did a “test run” for the UK on the economy.

Speaking at the 55th Asian Development Bank (ADB) Annual Meeting of the Board of Governors in the Philippines today, Wickremesinghe said that the meeting was initially scheduled to be held in Sri Lanka.

However, he said the meeting was postponed owing to the Covid pandemic and later as Sri Lanka did a test run for the UK on the economy.

The Asian Development Bank (ADB) Annual Meeting was scheduled to be held in Sri Lanka  in March of this year but former Finance Minister Mahinda Rajapaksa had informed the ADB that the atmosphere in the country was not conducive to hold the meeting due to Covid and the economic crisis, prompting the ADB to schedule the meeting to be held in Manila, Philippines.

“We decided in our wisdom, as far as our economic policies are concerned, that we will do a test run for the UK and with our success it has been followed (in the UK) last week,” Wickremesinghe said at the ADB meeting today.

Sri Lanka enforced some economic policies which hit the country hard and the UK is also now facing an economic crisis.

After UK chancellor Kwasi Kwarteng unveiled his “mini” budget involving £45bn of debt-financed tax cuts last Friday, the sterling fell to its lowest level ever against the US dollar, the cost of Government surged and households braced for big rises in mortgage payments.(Colombo Gazette)