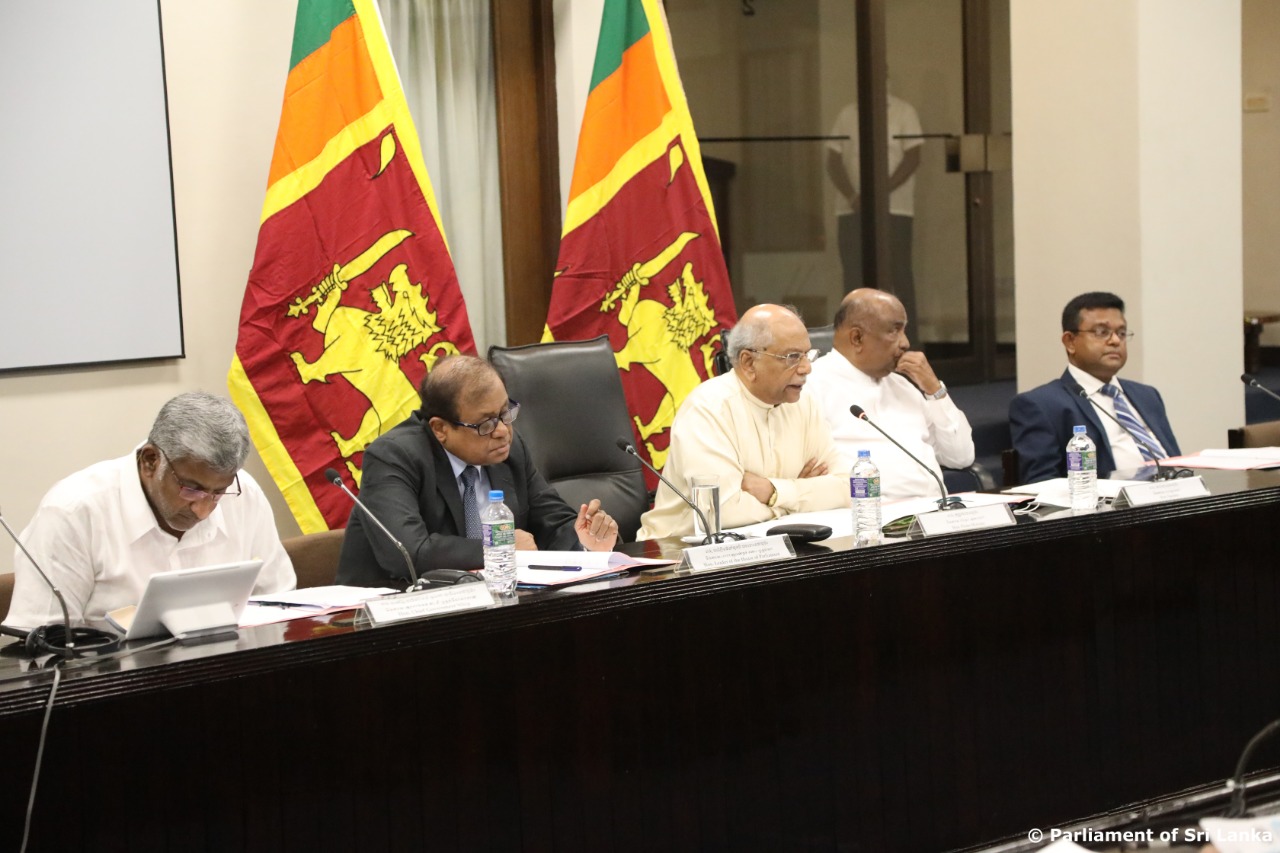 Secretary General of Parliament Dhammika Dasanayake was also present at the meeting.

It has been decided to appoint two sub-committees related to national policies and economic stabilization in the inaugural meeting of the National Council.

Bollywood star Jacqueline Fernandez has been accused of going back on her statement on cosmetic surgery made at the Miss Sri Lanka pageant back in 2006. The Indian media reported that Fernandez, who has lately been in the news over a money laundering case involving conman Sukesh Chandrashekar, is now being trolled for her old statement […]

England thrashed West Indies by 142 runs to secure a dominant one-day international series win in Antigua. Chasing 261, the hosts were bowled out for 118 with Lauren Bell taking her best international figures of 4-33. Bell and Kate Cross, who took 2-35, tore through a fragile West Indies batting line-up as the hosts slipped […]

A court in Argentina has sentenced Vice-President Cristina Fernandez de Kirchner to six years in jail for corruption in a case that has shaken the country. Fernández, 69, was found guilty of “fraudulent administration” over the awarding of public works contracts to a friend. But she is unlikely to serve jail time. Fernández has some […]

The depression located over the southeast Bay of Bengal (320km northeast of Trincomalee) is likely to move west-northwestwards, and intensify further gradually into a cyclonic storm this evening (Dec. 07), the Department of Meteorology says.