Rosy objects to using the name “Hellfire” for Colombo gig 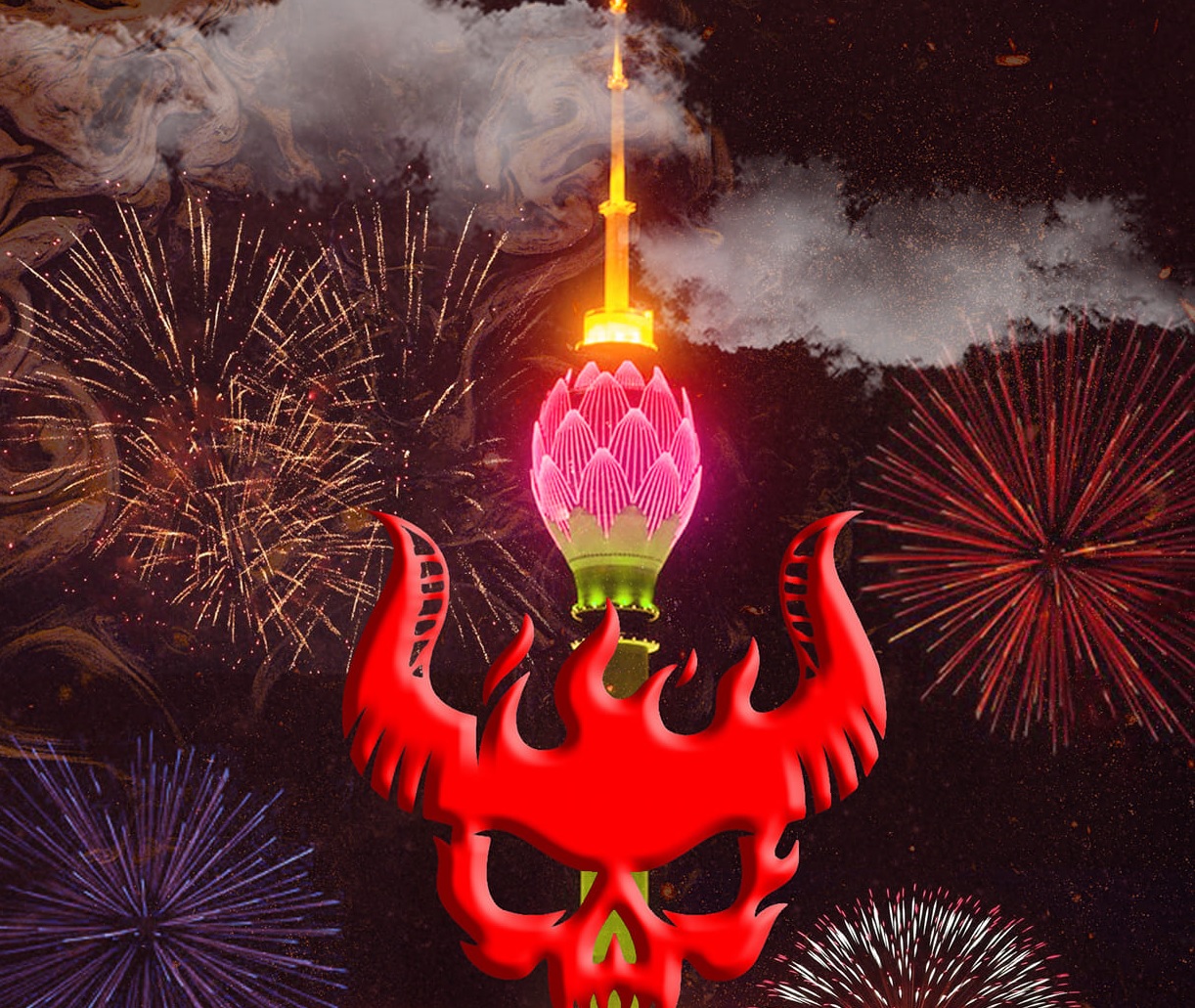 Colombo Mayor Rosy Senanayake has objected to the name “Hellfire” being used for a music festival to be held near the Lotus Tower.

The Colombo Municipal Council (CMC) has given approval for the concert to be held tomorrow (Friday) but has instructed the organisers not to display the name “Hellfire”.

The organiser of the concert, Thorz, made public a telephone conversation he had with the Mayor where she is heard urging the organisers to change the name of the event.

Senanayake told the organisers that she is not prepared to allow a concert with such a name to be approved.

“I would not like to see a hellfire concert in my city,” she is heard saying.

She said that there is stiff opposition to the concert because of the name.

Senanayake is also heard saying she will get monks and others to oppose the concert.

Thorz said that the music festival is not an attempt to promote Satan.

He said that the public are being misled over the intentions of the music festival.

The CMC Municipal Commissioner, has since approved the gig on the condition that the name “Hellfire” is not promoted at the event. (Colombo Gazette)