Russia warns of war with the West 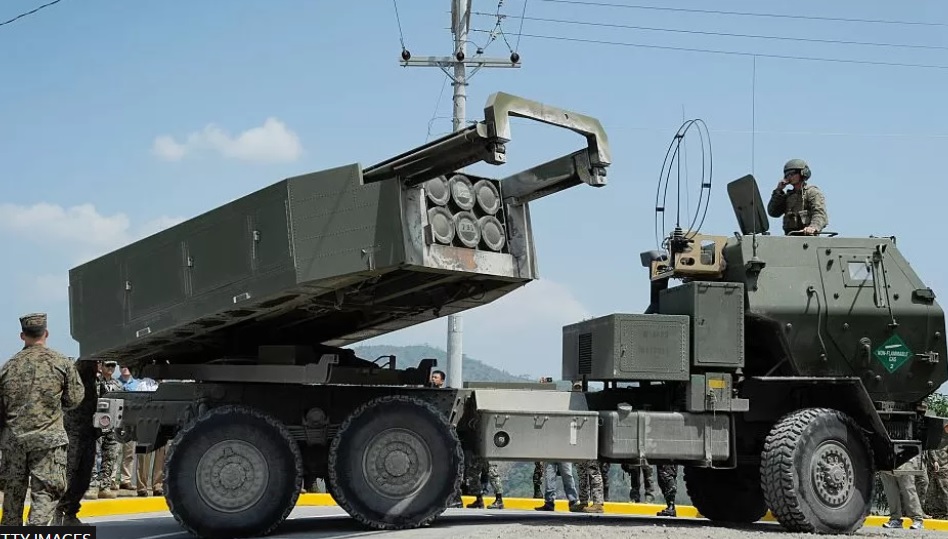 The US’s decision to send more military aid to Ukraine “increases the danger of a direct military clash” between Russia and the West, Moscow has warned.

Russia’s ambassador to the US, Anatoly Antonov, said it was an “immediate threat” to Moscow, describing the US as “a participant of the conflict”.

Advanced US weaponry has been credited with helping Ukraine build momentum against occupying Russian forces.

Ukrainian troops have made significant advances in the country’s north-east and south in recent weeks.

The latest US hardware includes another four of the high-precision Himars multiple rocket systems.

In all, Washington has committed nearly $17bn in military support for Kyiv since Russian President Vladimir Putin invaded Ukraine on 24 February.

In a statement on Thursday, Mr Antonov warned that the US decision “to continue pumping the Kiev regime with heavy weapons only secures Washington’s status as a participant of the conflict”.

He said this would result in “protracted bloodshed and new casualties”.

“We call on Washington to stop its provocative actions that could lead to the most serious consequences,” the Russian ambassador said.

After suffering a string of major defeats on the battlefield in Ukraine in recent weeks, Russia has vowed to defend itself with all means available – not ruling out the use of its nuclear weapons.

Moscow is also pushing ahead with its annexation attempts of four Ukraine’s regions: Donetsk and Luhansk in the east, and Kherson and Zaporizhzhia in the south.

However, Russia does not fully control any of the regions, and Ukrainian troops have been making rapid advances in the Kherson region in recent days.

In a statement, the White House stressed that “the United States will never recognise Russia’s purported annexation of Ukrainian territory.

“President Biden pledged to continue supporting Ukraine as it defends itself from Russian aggression for as long as it takes.”

The US-made HIMARS -High Mobility Artillery Rocket System – have been used to hit Russian targets such as command posts and ammunition depots.

It has also been used to target bridges, including those on the approach to Russian-occupied Kherson, which Ukraine is trying to reclaim. (Courtesy BBC)

colombogazette.com - Russia warns of war with the West