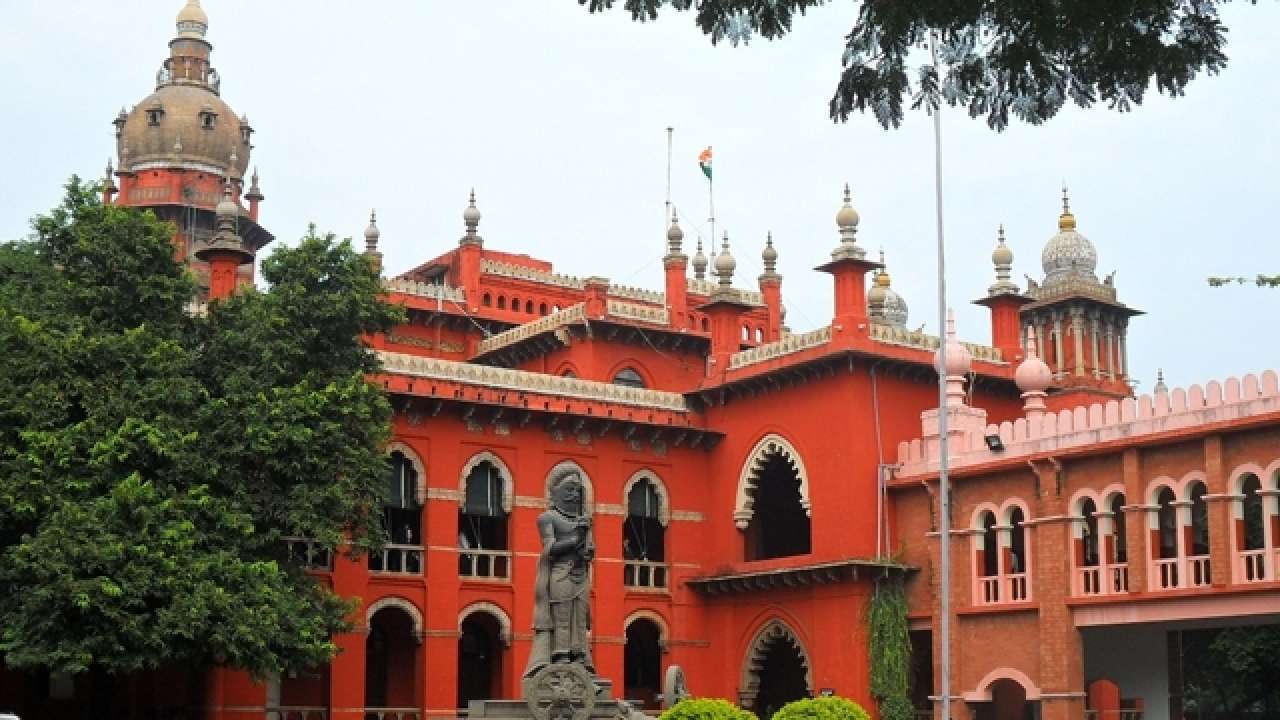 The Madras High Court denied default bail to a few Sri Lankans who were part of an LTTE operation to steal Rs 40 crore from the bank account of a dead woman in Mumbai by fabricating documents.

A division bench of justices PN Prakash and RMT Teekaa Raman recently dismissed the appeals filed by two of the accused, Kenniston Fernando and K Baskaran. They challenged a sessions court order extending their remand to 180 days and sought default bail.

According to the order, LTTE men noticed Rs 40 crore in the account of Hamida A Lalljee, a dead woman, in the Mumbai Fort branch of Indian Overseas Bank. A key LTTE operative Umakanthan aka Idhayan aka Charles aka Iniyan, stationed in Europe, kept an eye on the account. On his directions, a Sri Lankan Tamil, Letchumanan Mary Franciska, came to India and obtained Aadhaar, PAN and an Indian passport in her name.

Kenniston Fernando, K Baskaran, C Johnson Samuel, G Dharmendran and E Mohan created a fake power of attorney to show as though Hamida had given it in favour of Mary Franciska. But, she was caught at the Chennai Airport on October 1, 2021, and was handed over to the Q Branch of TN police. Subsequently, a few of the accused were arrested and booked under the Unlawful Activities (Prevention) Act (UAPA) and other acts.

At the end of the 90-day remand, the special public prosecutor filed a report at the Chengalpet Sessions Court under the first proviso to section 43 D(2) of UAPA for an extension of remand as the investigation required more time.

The judge accepted the report and issued orders on January 3, 2022. Later, the investigation was handed to the National Investigation Agency. Subsequently, the case was moved to the Special Court for Exclusive Trial of Bomb Blast Cases at Poonamallee.

The division bench found as “factually incorrect” the submission of the counsel for the appellants that the bail was rejected without hearing the accused since a report was filed in the court by the special public prosecutor for Q Branch in December 2021.

Saying that the indefeasible right for default bail stood extinguished given the fact that the default bail application was moved after the final report had been filed in the case; and the challenge to the order extending remand to 180 days was made after three months, the judges dismissed the appeals as being “devoid of merits”. (New Indian Express)