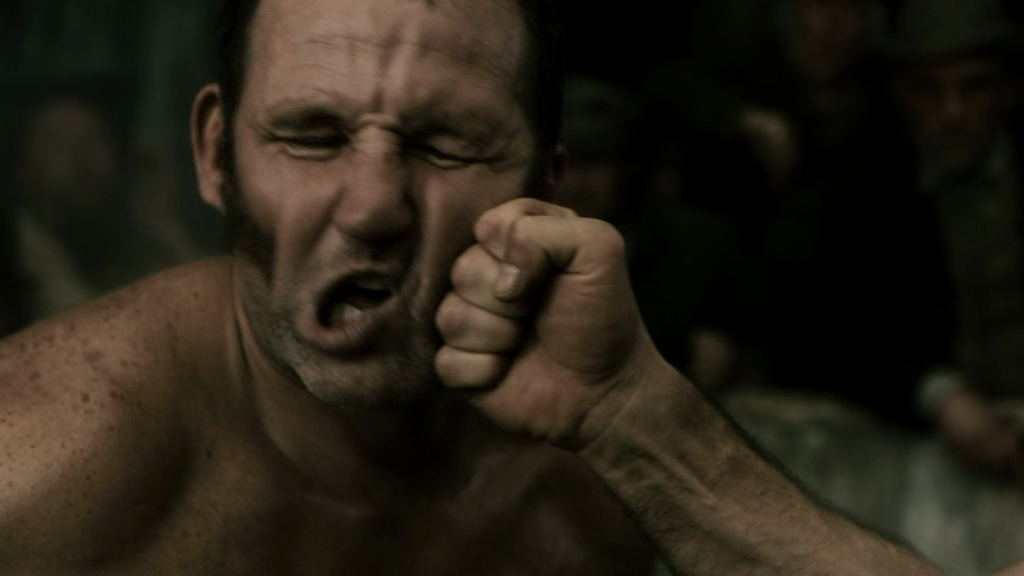 A number of Sri Lankans were involved in a brawl at the Miss Sri Lanka New York after-party.

It is still not clear what caused the brawl but video footage shows Sri Lankans in the US and Americans involved in the clash.

Angelia Gunasekara was crowned the first ever Miss Sri Lanka New York at the pageant held at The Vanderbilt in South Beach.

The committee decided to hold the event on Staten Island, where there is a large, vibrant Sri Lankan community.

More than 300 attendees came out to support 14 contestants who dazzled at the first-ever Miss Sri Lanka New York beauty pageant.

The organizers said funds raised at the event will go to the national cancer hospital of Sri Lanka, which is currently struggling with equipment and medicine. (Colombo Gazette)

Our Sri Lankans sure know how to “party”.
This brawl had reportedly taken place after a beauty pegeant in New York last week#SriLanka #US #NewYork #MissSriLanka pic.twitter.com/wRR9IIbO5G

In the midst of Sri Lanka s medicinal shortage, it has been revealed that the Medical Supplies Division (MSD) of the Health Ministry is currently short of a staggering total of 151 drugs.

Two Indian fishing trawlers carrying eight Indian nationals and over 4,000 kilograms of Kendu (ebony) leaves have been intercepted by the Sri Lanka Navy.