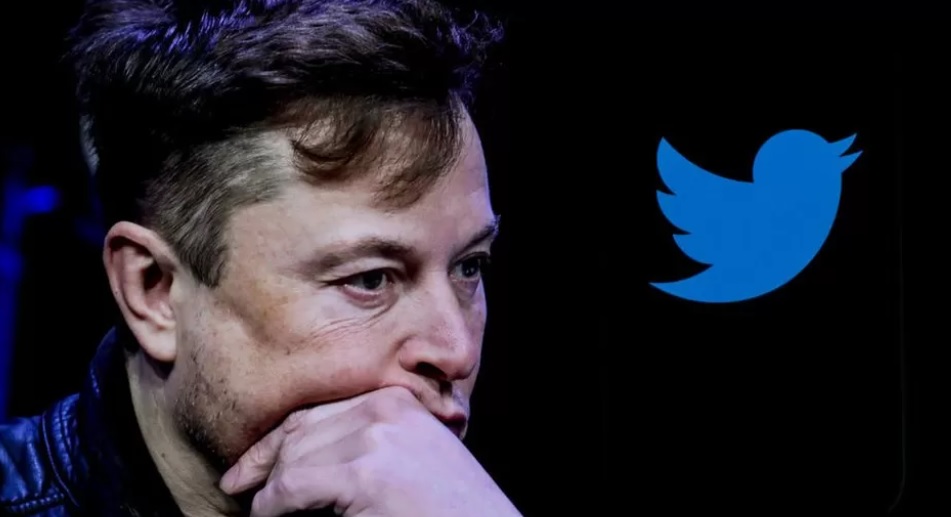 Twitter’s new owner Elon Musk has defended sacking about half the company’s workforce, saying he had “no choice” as Twitter was losing more than $4m (£3.5m) a day.

A tweet from Yoel Roth, Twitter’s head of safety and integrity, referred to “approximately 50% cuts company-wide”.

The billionaire insisted in his own tweet that all those losing their jobs were offered three months of severance pay, “which is 50% more than legally required”.

As reports emerged on Friday that thousands of staff at Twitter around the world were losing their jobs, questions were asked over the future of employees responsible for taking down harmful material.

These concerns were fuelled by Mr Musk’s comments on Friday, which sought to blame Twitter’s “massive drop in revenue” on “activist groups” who were “trying to destroy free speech in America”.

But Mr Roth’s tweet thread, posted later in the day, confirmed that most of the more than 2,000 content moderators working on “front-line review” were not impacted.

He said the “reduction in force” affected around 15% of those working in Twitter’s trust and safety organisation – compared with what he said was a 50% cut seen across the company.

Mr Roth added that combating misinformation remained a “top priority” during the US midterm elections. Most Americans will vote on Tuesday, in a key test for Joe Biden’s presidency.

The president voiced his concern about the takeover on Friday, saying “Elon Musk goes out and buys an outfit that sends – that spews lies all across the world… How do we expect kids to be able to understand what is at stake?”

As the scale of the job cuts became clear, notices provided by Twitter to officials in California revealed that around 983 staff were being laid off in that US state alone.

It concerns 784 employees in San Francisco, 106 in San Jose, and 93 in Los Angeles, according to filings seen by the BBC.

Staff confirmed on Twitter they had been logged out of work laptops and Slack, a messaging system.

Many staff revealed that they had been axed in posts on the platform, painting a picture of cuts that spanned the globe and hit departments that ranged from marketing to engineering.

A team that focused on research into how Twitter uses algorithms – an issue that was a priority for Mr Musk – was also sacked, according to a tweet from a former senior manager at the company. But that was later denied.

Almost all of Twitter’s revenue currently comes from advertising, and Volkswagen is among the brands that has stopped spending with it since Mr Musk bought Twitter.

“We are closely monitoring the situation and will decide about next steps depending on its evolvement,” Europe’s biggest carmaker said.

On Thursday, food manufacturer General Mills, which owns brands including Cheerios and Lucky Charms, did the same.

It said it was continuing to monitor Twitter’s “new direction” and wanted to “evaluate [its] marketing spend”.

Other brands to have paused paid activity on the platform include car firms General Motors and Audi, and drugs giant Pfizer.

Mr Musk has been looking for ways to cut costs and make money in different ways from the platform, including plans to charge a monthly subscription fee for users to be verified on the platform.

He also proposed that those paying the $8 per month fee would get their Tweets boosted in replies, mentions, and searches, prompting criticism from some people on Twitter that he was creating a two-tier system that would benefit those willing to pay.

Twitter employees filed a class action lawsuit on Thursday which argued the company was making big job cuts without giving 60 days’ notice, in violation of federal and Californian law. (BBC)