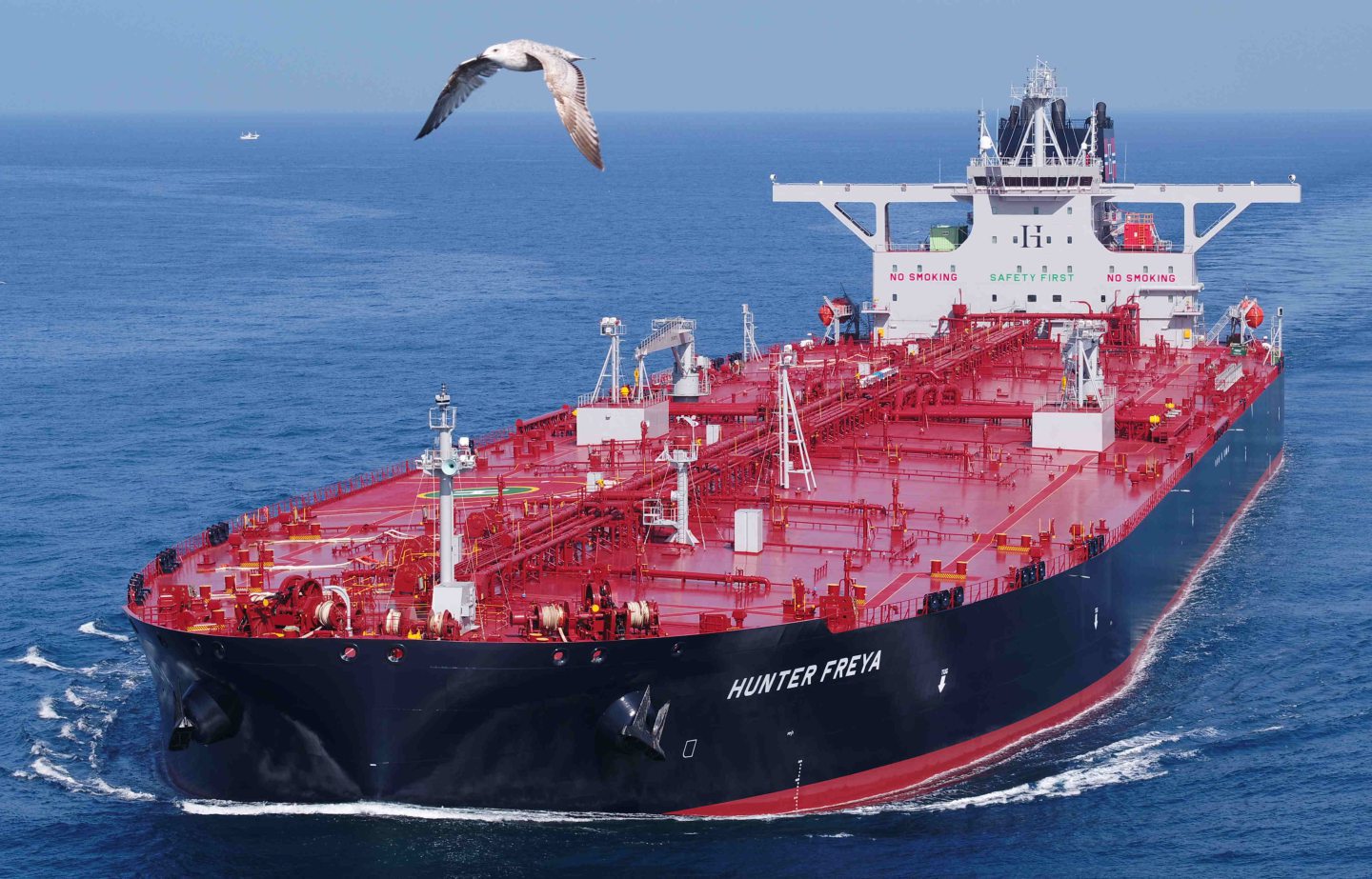 Nigeria is investigating the activities of a ship, which includes a Sri Lankan crew, after it was detained by Equatorial Guinea over alleged crude oil theft.

According to reports there are eight Sri Lankan crew members on the oil supertanker Heroic Idun.

The Nigerian Navy says it is conducting an investigation into the activities of MV HEROIC IDUN, a supertanker, arrested by Equatorial Guinea forces over alleged crude oil theft in Nigeria, The Cable reported.

The vessel and its crew were arrested on August 7 by the Central African country after it fled from Nigeria’s AKPO oilfield when its activities were uncovered by operatives of the Nigerian Navy.

In a message to TheCable on Saturday, Adedotun Ayo-Vaughan, spokesperson of the Nigerian Navy, confirmed that the vessel is on it way back to Nigeria for further investigations.

He said after the investigation is complete, the office of the attorney-general of the federation (AGF) will determine whether or not the vessel and its crew will be prosecuted by the federal government.

“Nigerian is going to investigate her conduct and if culpable necessary steps will be taken,” he said.

“The ship is coming back to Nigeria for investigation, the issue of prosecution is with the office of the HAGF.”

The Nigerian National Petroleum Company (NNPC) Limited shad in September said it loses $700 million every month as a result of oil theft and vandalism at terminals.

NNPC had said the pipelines — particularly those around the Bonny oil export terminal — cannot be operated due to the activities of oil thieves and pipeline vandals.