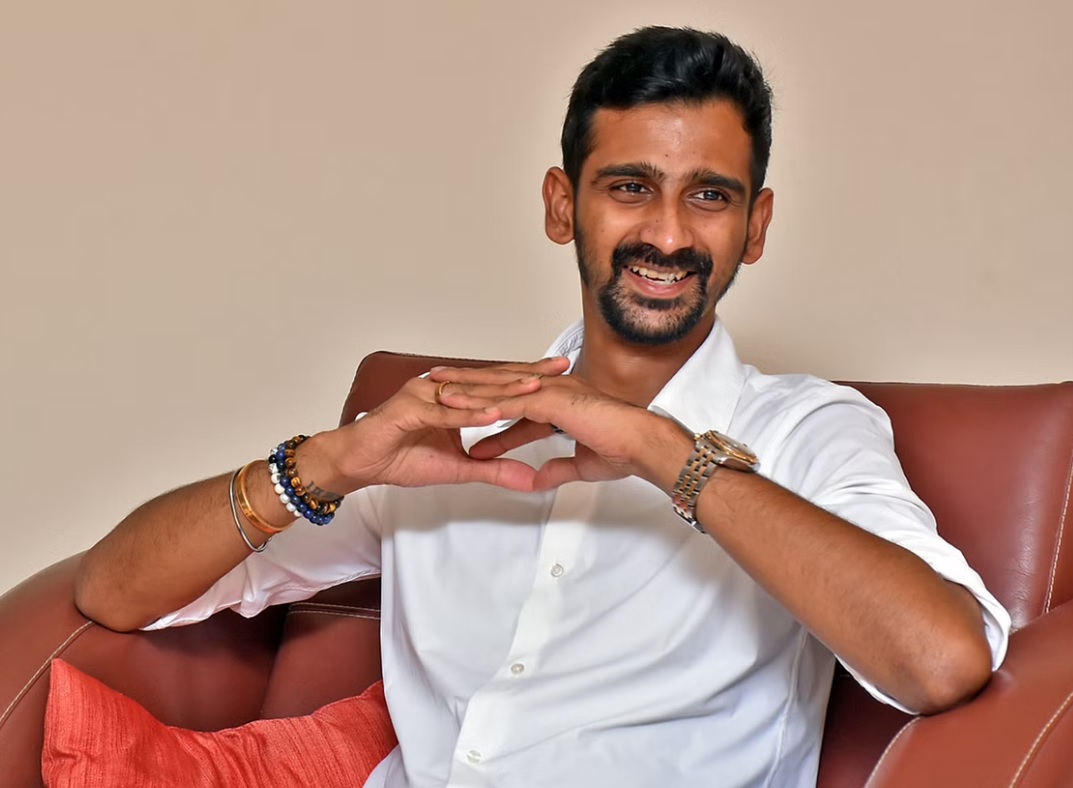 The Ceylon Workers Congress (CWC) has indicated its willingness to join the Government.

However, he said that joining the Government will depend on the portfolio offered to the CWC.

The CWC mainly represents the upcountry Tamils of Indian origin.

Thondaman said that his party feels President Wickremesinghe can help address the issues faced by the upcountry Tamils.

Asked if the CWC will work with former Prime Minister Mahinda Rajapaksa in a Sri Lanka Podujana Peramuna (SLPP)-led Government, Thondaman said that such a possibility is unlikely.

He said that while he has respect for Rajapaksa, the political link between the SLPP and the CWC is now over. (Courtesy Daily Mirror)