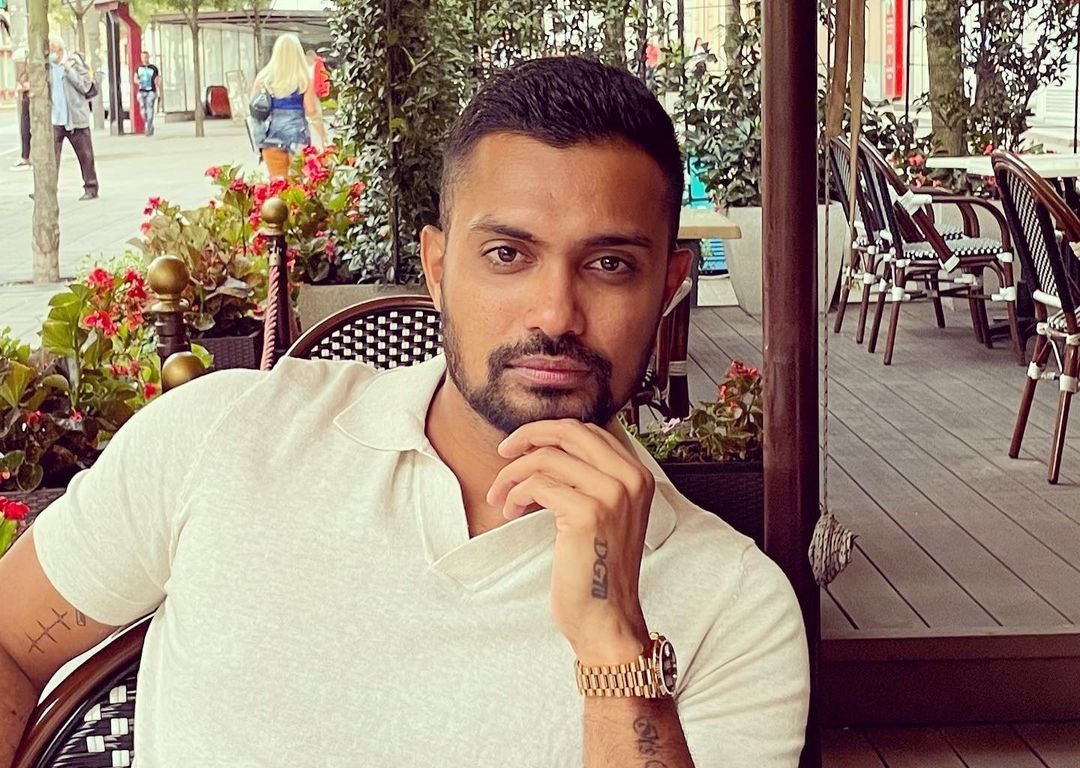 Cricketer Danushka Gunatillake, who was arrested in Australia over sexual abuse allegations, is attempting to reach a settlement with the victim, the former Legal Head of the Sri Lanka Cricket Board Chanaka Senaratna said.

Senaratna told reporters that several attempts are being made in Australia and in Sri Lanka to secure bail for Gunatillake.

However, he said the Sri Lanka Cricket Board is unable to raise the funds required to secure bail for Gunatillake.

Gunathilaka was arrested on Sunday (06) and charged with 4 counts of sexual assault in Sydney, Australia.

The Executive Committee of Sri Lanka Cricket has also suspended Danushka Gunathilaka from all forms of cricket following his arrest in Australia. (Colombo Gazette)