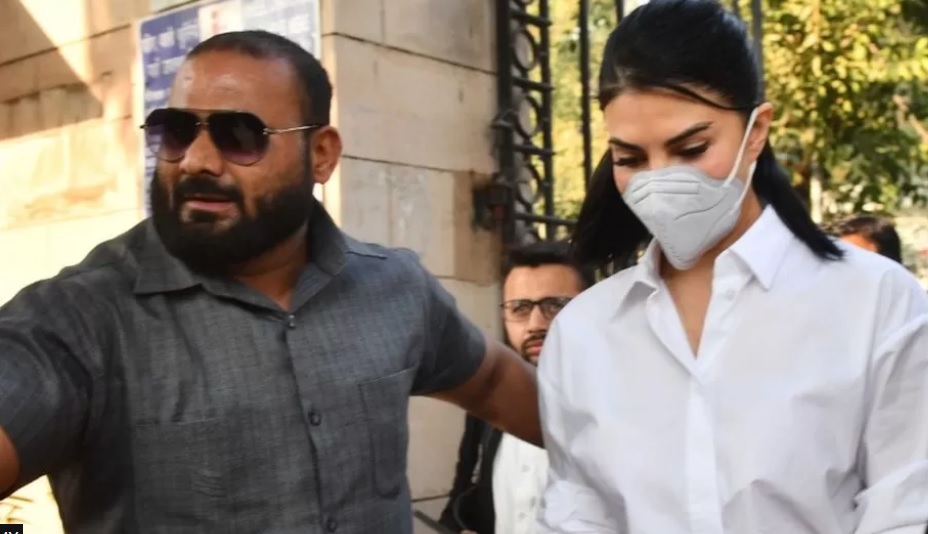 A court in India has granted bail to Sri Lankan born Bollywood actress Jacqueline Fernandez in a case of money laundering.

The 37-year-old actress is being investigated by the Enforcement Directorate (ED), the Indian government agency that investigates financial crimes.

It has accused her of financial misdemeanour and wants her in custody.

Fernandez’ lawyer Prashant Patil denies the charges and insists there is no legal case against her.

The case centres around her relationship with Sukesh Chandrasekhar – a 32-year-old man accused of extortion by several people and described by the authorities and Indian press as a “conman”.

According to court documents, Chandrashekhar, who’s been in prison since 2018 in connection with other cases, was named in a fresh complaint in August last year where he was accused of extorting a business family of 2bn rupees ($24.6m; £20.9m) in 2020. His lawyer Ashok K Singh has denied all the charges against his client and said that “he has been framed”.

While investigating this case, officials say they found that between February and August last year, Chandrasekhar had lavished Jaqueline Fernandez with gifts worth 71.2m rupees which included designer handbags, clothes, jewellery, a horse, cars for her siblings and parents, properties and cash payments.

Fernandez does not deny the gifts but Mr Patil, her lawyer, says that she is also “a victim” of an elaborate crime.

According to court papers, Chandrashekhar first approached Fernandez in December 2020 through Pinky Irani – a woman who was arrested a year after that for her connections with the alleged conman and freed on bail later – but the actress did not show any interest in him then.

She first spoke to him at the end of January 2021 after her staff received a call from what they believed was the Indian home ministry saying that the actress should speak to Chandrashekhar as he was an important official. Investigators say this was a “spoof call” which showed Chandrashekhar’s number as belonging to the home ministry.

Fernandez says he told her that he was the scion of a top political family from the southern state of Tamil Nadu, that he owned a well-known news TV channel and a big jewellery firm and that he was interested in producing a project for a streaming service with her as the lead.

She met him twice in the southern city of Chennai when he was out on parole to attend his uncle’s funeral.

Mr Patil insists that Fernandez had no idea that he was in jail because he was on video calls with her all the time – prisoners do not have unfettered access to phones – and had sent her videos of himself travelling in private jets.

Mr Patil denies that Fernandez was dating Chandrasekhar. “This was the stage before that, he was chasing her and was calling her parents and siblings and buying them expensive presents in a bid to impress them. She was considering him.”

According to court documents, he had gifted her a diamond ring from Tiffany with their initials inscribed on it and proposed to her.

In January, after intimate photographs of the couple went viral on social media, Fernandez posted on Instagram, appealing to her fans, friends and media to not intrude into her personal space.

Officials say that Fernandez knew early on in the relationship who Chandrasekhar was because her staff had sent her articles about his alleged criminal activities on 12 February last year.

But the actress says she believed Ms Irani’s explanation – that “she had known Chandrasekhar for 13 years, that he was from a very good family and the press articles were fake news promoted by his political rivals” – and re-established contact with him a few days later. She says she broke off with him in August last year after she saw news of him being re-arrested by police while in jail. (BBC)