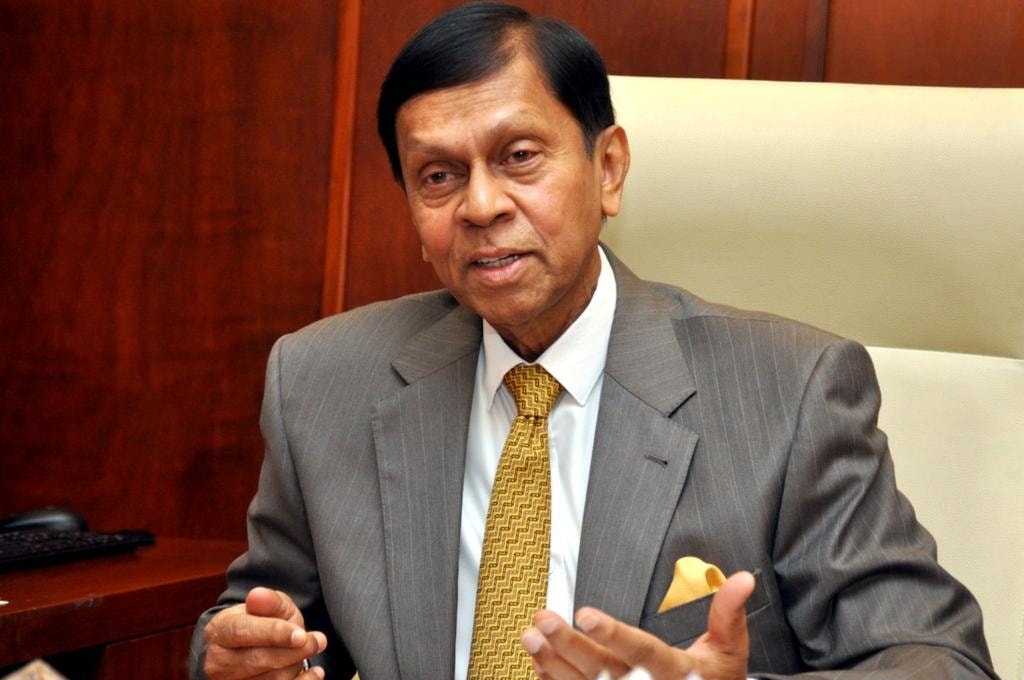 The Colombo Magistrate’s Court had last month granted bail to Cabraal but extended an overseas travel ban on him until today (24th November).

When the case was heard again today the court ordered that the travel ban be extended till 15th December.

The ban was imposed over a case filed by former Southern Province Governor Rajitha Keerthi Tennakoon.

The former Central Bank Governor was accused of paying a sum of USD 6.5 million to an American national without Cabinet approval when he served as Governor from 2006 to 2015. (Colombo Gazette)