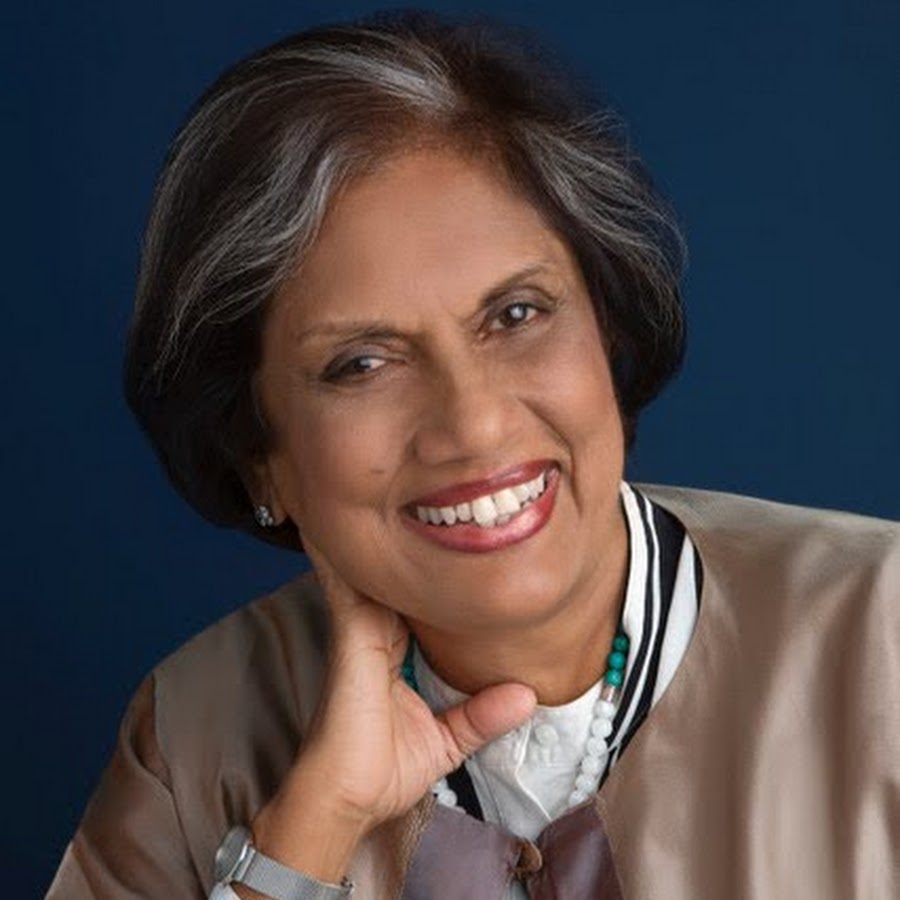 Talking to newsmen in Colombo recently, former President Chandrika Bandaranaike Kumaratunga, CBK, said that the nation demanded a ‘radical system-change’ and voters much elect someone who can do it. In context, she referred to the hugely successful Aragalaya protests earlier in the year and pointed out how they were unprecedented and cannot be erased. “They’re demanding a radical system-change. I think someone who can deliver that must be elected,” news reports quoted her as saying.

Like the rest of them all, CBK did not explain what she meant by ‘radical system- change’ or simpler ‘system-change’ is all about. Or, what kind of ‘system change’ that the people wanted before, during and after Aragalaya. Or, whether it was all about system change, radical or otherwise, and if all the protestors had the same kind of change in their minds. There is no clarity as yet about what it’s all about, but there has to be clarity.

The fact is is that there was this mass-struggle, it was also unprecedented. One after another, it got the then finance minister, prime minister and president, all out of office without fresh elections, or blood-shed, the standard alternative. They all wanted the Rajapaksas out, and they achieved it.

Then prime minister, Mahinda Rajapaksa, two-term president, too, has since said that foreign powers caused the economic crisis that led to such a situation. He did not explain. No one seemed to have asked him to explain.

This is not the first time thar Mahinda is saying this. Weeks after losing the 2015 presidential polls, he said that foreign agencies were involved in ‘regime-change’ that led to his losing a popular mandate, whose processes he did not contest. His current charge is unlike the previous one, in form and content.

If instead Mahinda had said that the economic crisis, starting with the forex crisis, was a legacy issue, to which all parties and governments had contributed since Independence, it might have made some sense – even if contestable in parts. He has not said anything close to it since his brother Gotabaya Rajapaksa quit office, under popular pressure.

Not a random effort

This question of system-change and what the people meant by need to be resolved before it became too late. This is because the idea is becoming one like the blindmen and the elephant. Even recently, the Frontline Socialist Party (FSP) has declared that they wanted the nation’s parliamentary democracy scheme changed.

Soon after the exit of Gota Rajapaksa as president, the FSP had sort of claimed leadership of the protest, which was very well thought-out and even better organised, bottom-up. Of course, the FSP is playing hot and cold, owing up the organisation for the nation-wide protests, or the less talked-about arson that destroyed the homes and properties of over 80 politicians – most of them parliamentarians – on the evening of 9 May.

Maybe, the FSP waited for capital Colombo’s urban middle class, a traditionally anti-Rajapaksa constituency, to erupt over shortages, black-marketing and price-hikes. But when that happened, it soon became clear that it was not a random effort but a well thought-out, well-plotted strategy that was at work – or, had taken over.

The question is what kind of ‘system-change’ that the likes of CBK have in mind. The problem with the moderates, whether veteran politicians or academics or whoever, who want system-change is that they have not defined it, as yet. Even among them, they may have different concepts and constructs, which after a point may not converge, as thought of but only diverge from one another.

Votes, leads did not count

Then, there is the question of combining aspects and concepts that are irreconcilable at once. For instance, even while calling for a system-change, CBK herself seems to have supported the idea of SJB Leader of the Opposition Sajith Premadasa becoming President (in the place of incumbent Ranil Wickremesinghe?) In defence of the proposal, he cites how Sajith polled 5.6 million votes in the 2019 presidential polls against victorious Gota’s 6.9 million votes.

Clearly, CBK was alluding to the fact that Ranil was not even a candidate in the presidential poll, but ended up becoming one. Though she did not mention it either, it is also a fact that Ranil became prime minister despite being the lone member of Parliament, that too through an apology for the National List – which alone helped his ascendancy to presidency.

It was one situation where votes and leads did not count. But the Constitution has provided for such a transition, hence it is as democratic under the circumstances as was/is possible. Hence, Ranil’s elevation is as acceptable as Gota’s election, both under the very same Constitution. Full-stop.

As Ranil and Sajith told Parliament recently, at least in inviting the leader of the single largest party/alliance after side-stepping the ruling SLPP for choosing a prime minister, President Gota did offer the position to Premadasa, Jr. The latter stood on moral grounds, saying he and his party wanted fresh elections and a fresh mandate to accept power, even if only as prime minister. It then went to Ranil, because the majority SLPP combine readily backed him – even if divided, since.

The Constitution is simple, and not simplistic in the matter. It does not confuse between elections to the presidency and parliament – and the latter alone matters in the choice of prime minister. Sajith, when invited by Gota, knew that he could not muster the majority, and would be embarrassingly defeated in Parliament, if named prime minister.

If Sajith’s advisors had worked on figures a little farther, they would have known that with his denial and with his party’s unwillingness to boot, the prime minister’s job would have gone back to an SLPP-supported candidate. It happened to be Ranil, whom it was believed, was more acceptable to the international community, especially  in terms of supporting Sri Lanka to get out of the economic mess sooner than later – all relative terms.

Maybe, they did not anticipate Gota fleeing and quitting the presidency, thus PM Ranil ascending to the top-most job in the country. Or, they did so, but had concluded that Sajith would not have reached there anyway, as he would not have been confirmed prime minister by Parliament, for him to take over the presidency as and when Gota quit.

The Constitution too is silent on possibilities such as Gota resigning the presidency after swearing in Sajith (or, anyone in his place, including Ranil) but before that nominee had faced the customary floor-test in Parliament. After all, constitutions are written by normal people, for normal circumstances, and not for extraordinary circumstances, caused by inefficient leaders.

Yes, it is all a recall of this year’s events. But truth be acknowledged at this distance in time – closer to the event or farther from it, as perceptions may go – it’s all a conspiracy of circumstances, caused by selfish and self-centred leaders and polity, and not just stopping with the Rajapaksas. A system-change by itself is not going to be a remedy, as no system can be as fool-proof as seen from a distance in time.

The question also arises if the failure of the present system, if any, do the likes of CBK means its failure to measure up to constitutional crises of the kind she has alluded too, or the economic crisis, for which the Constitution is not the best reference-point. More importantly, all those talking and writing about a system-change should also clarify what kind of system-change that they have in mind. Lest, they should be misunderstood that they are all for the kind of system-change that those of the FSP and such others are talking about, occasionally, if that is not their intention.

Even there, the FSP, for instance, has only said that they want to take governance out of Parliament but has not prescribed a system that is acceptable to the people (whom they want the rest to believe, they and they alone represent now). One can only hope that CBK and others do not subscribe that kind of system-change, and pioneered and piloted by the likes of the FSP, to the near-exclusion of everyone else!

(The writer is a policy analyst & political commentator, based in Chennai, India. Email: sathiyam54@nsathiyamoorthy.com)

colombogazette.com - Blindmen and the elephant