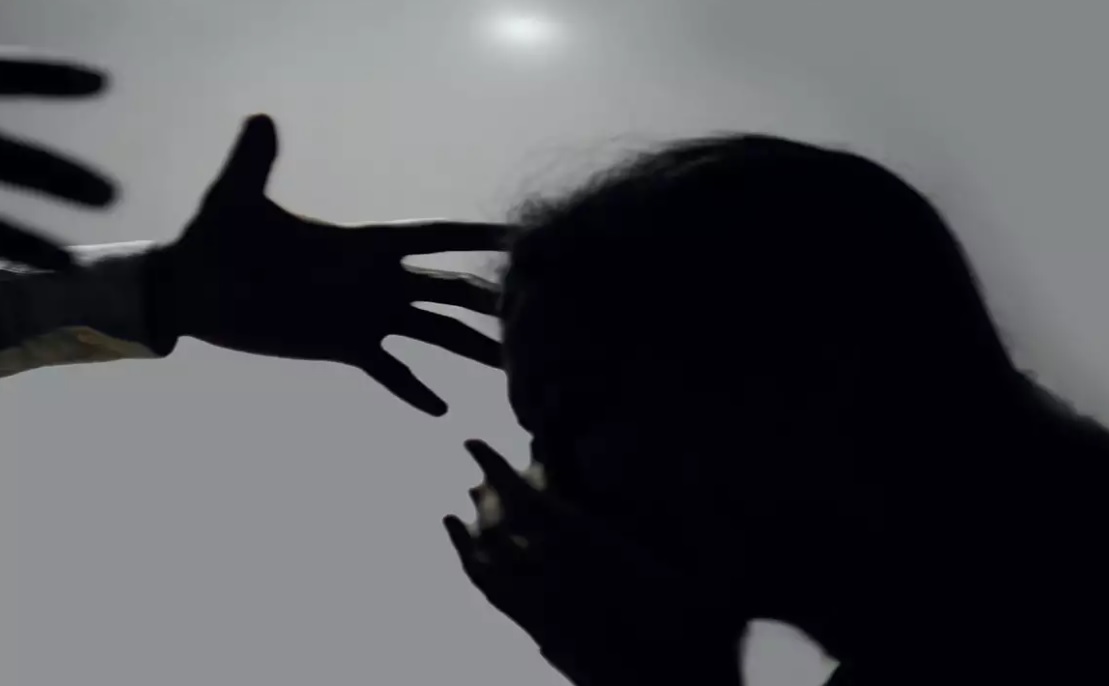 A tuition class teacher has been arrested for raping a 15-year-old girl in Pannala, the Police said.

The Police said that the male teacher had developed a relationship with the child and raped her.

According to the Police, the 24-year-old teacher had conducted tuition classes in the Dankotuwa, Vennapuwa and Makandura areas.

Investigations revealed that the teacher had contacted the girl and developed a romantic relationship with her.

Birth control pills were found in the possession of the student.

The teacher was remanded until 15th December after being produced before the Kuliyapitiya Magistrate’s Court today. (Colombo Gazette)