President says time to let the wounds of the past heal 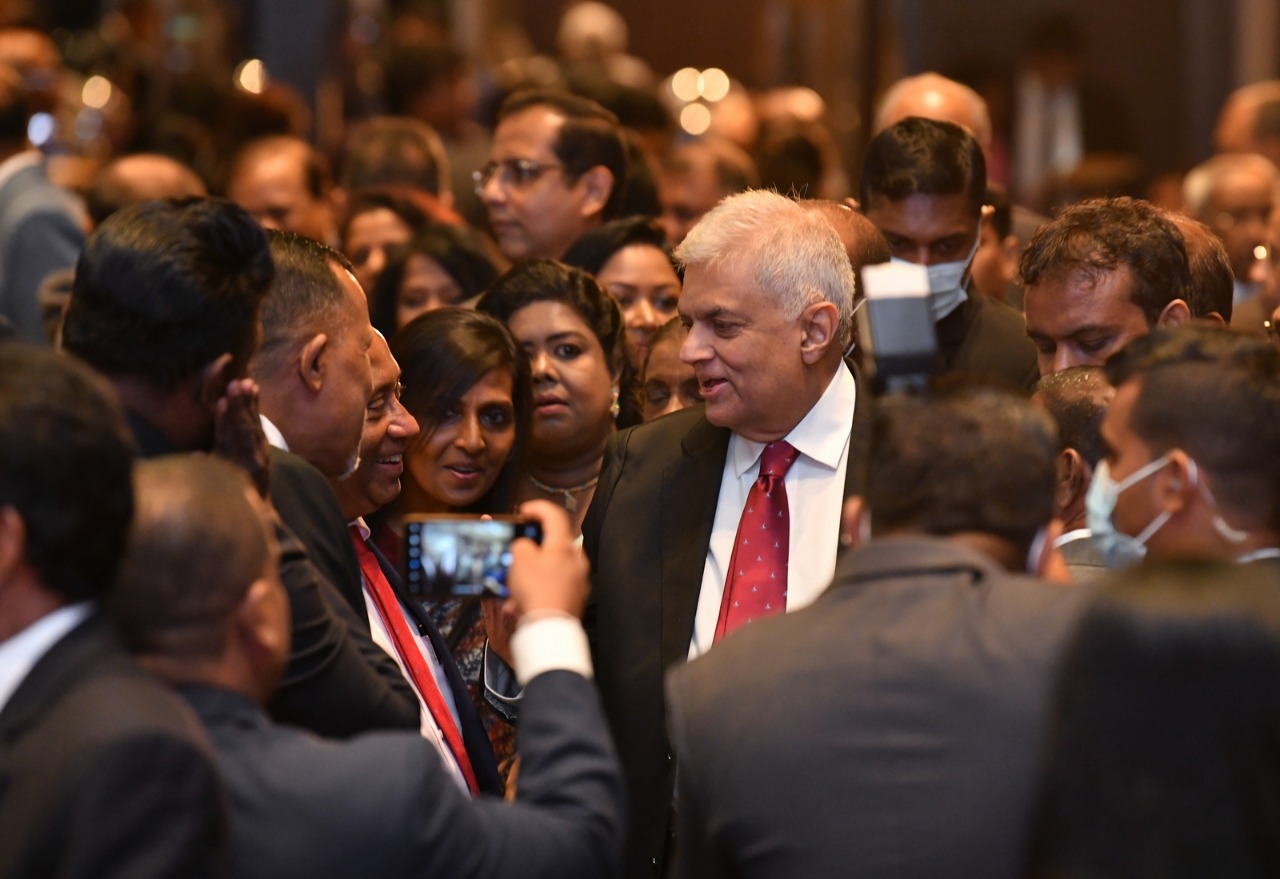 President Ranil Wickremesinghe says it is time to let the wounds of the past to heal or let it grow further.

He says the ethnic, religious issues and other genuine concerns of the people could be put behind to prevent a break up of unity and integrity of the state by the 75th Independence Anniversary of the country.

The President added that as discussed by the Members of Parliament, if the Attorneys-at-law in the country would assist in this process, this task could be achieved.

He made this observation while addressing a ceremony organized to felicitate President Ranil Wickremesinghe on completing 50 years at the Bar, held at the Lotus Hall, Shangri-La Hotel, in Colombo, last evening.

Wickremesinghe said that it is not an easy task but neither is it an impossible task.

He added that this task cannot be achieved merely through the efforts of the politicians and that the support of the lawyers is vital in this endeavor.

“The Parliamentarians have taken a decision to see how best to resolve the ethnic differences and work towards reconciliation, issues of religious differences and all the other genuine concerns of the people, without breaking up the integrity and unity of the state,” the President’s Office quoted Wickremesinghe as saying.

colombogazette.com - President says time to let the wounds of the past heal