Man charged with murder of Sri Lankan woman in Melbourne 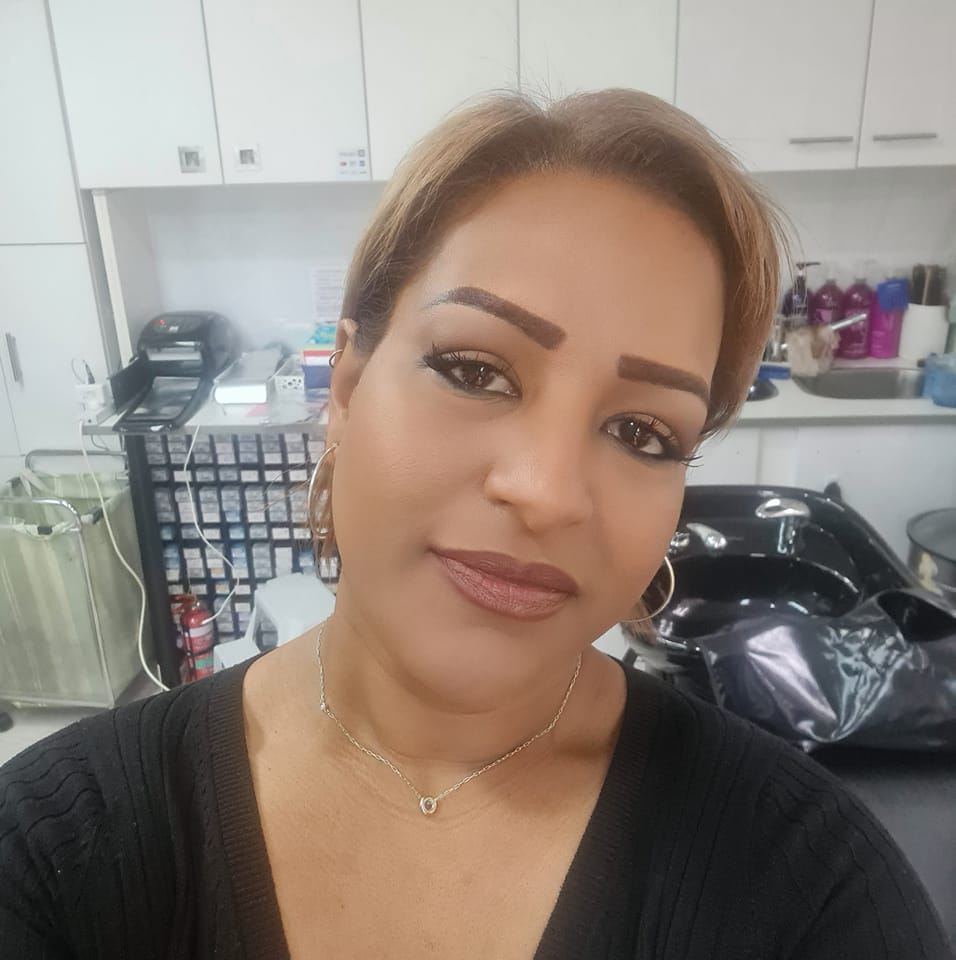 A man has been charged with murder after a mother-of-three, originally from Sri Lanka, was stabbed to death in her home at Sandhurst in Melbourne’s south-east.

The 44-year-old woman’s daughter rushed to her neighbours for help, but her mother could not be saved.

In CCTV footage, the daughter can be heard knocking on her neighbours’ door and pleading for assistance.

Police said in a statement a 45-year-old Sandhurst man had been charged with murder. 9News understands the man charged was the mother-of-three’s husband, Dinush Kurera.

Kurera is alleged to have also attacked their teenage son, who managed to escape with a non-life-threatening head injury and was taken to hospital for treatment.

Neighbours said she had just changed the locks on the family home.

Those who knew Perera say she was a kind and sweet woman and an excellent mother.  (9News / Colombo Gazette)