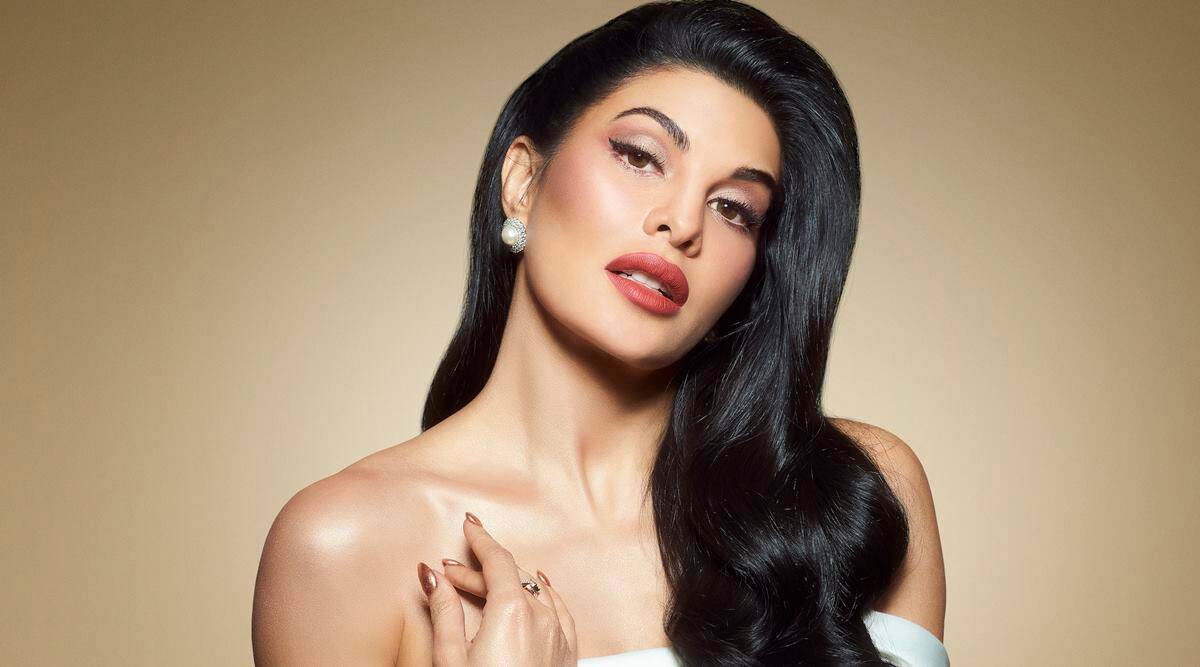 Bollywood star Jacqueline Fernandez has been accused of going back on her statement on cosmetic surgery made at the Miss Sri Lanka pageant back in 2006.

The Indian media reported that Fernandez, who has lately been in the news over a money laundering case involving conman Sukesh Chandrashekar, is now being trolled for her old statement about cosmetic surgery.

The video where she speaks on cosmetic surgery has gone viral after a fanpage shared it.

Many netizens criticised the actress for her ‘hypocrisy’ and left comments like, ‘How many cosmetic surgeries has she done so far?’, ‘Then she ended up with a whole new face’ and ‘The change of opinion when you join movies later’.

On the work front, Jacqueline was last seen in ‘Ram Setu’ with Akshay Kumar. Rohit Shetty’s ‘Cirkus’ which stars her alongside Ranveer Singh, Pooja Hegde, Varun Sharma among others, is set to release on December 23. (Economic Times / Colombo Gazette)

colombogazette.com - Jacqueline accused of going back on statement at Miss Sri Lanka pageant