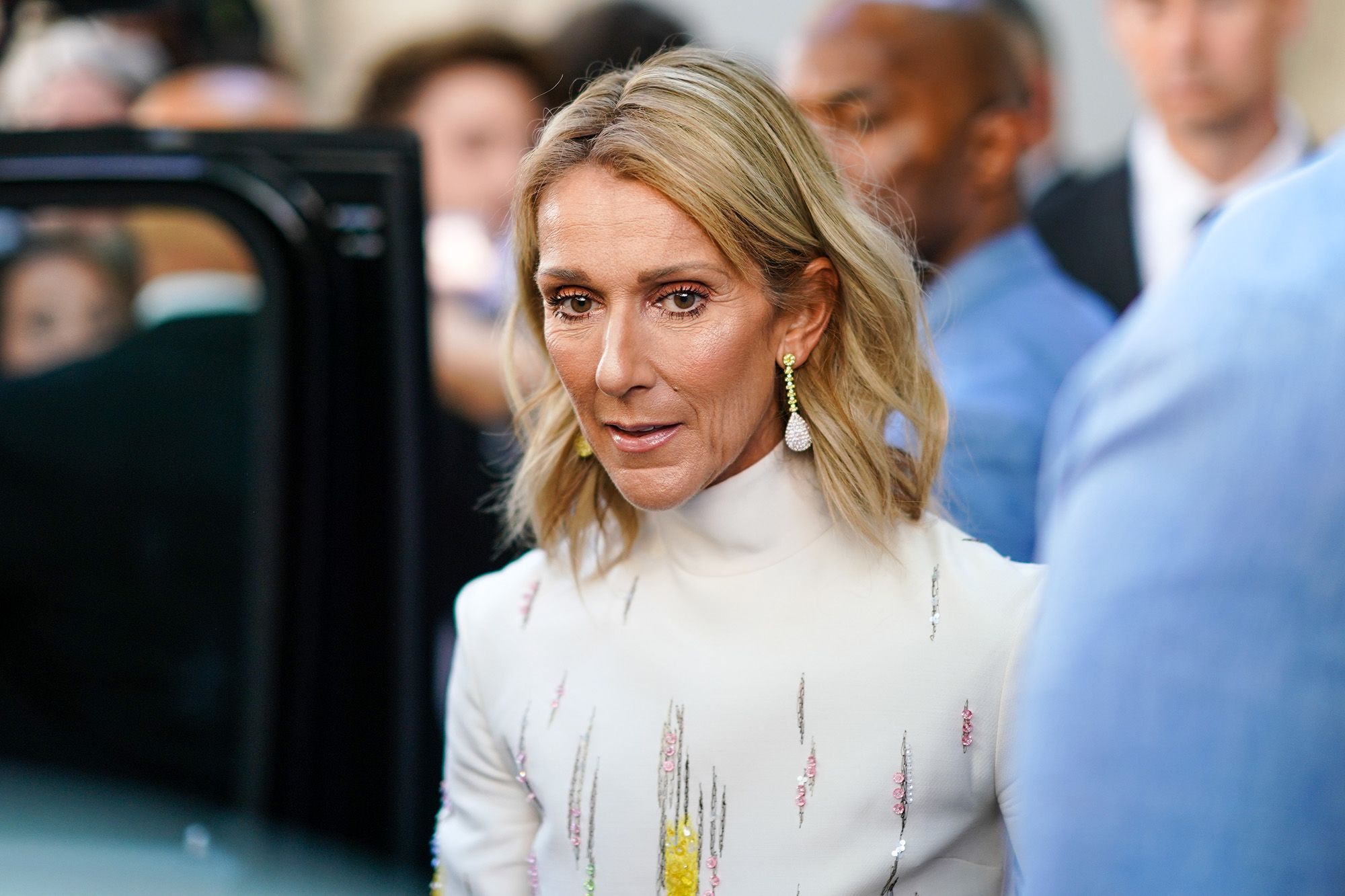 Celine Dion has revealed she has been diagnosed with Stiff Person Syndrome (SPS), a rare neurological disorder with features of an autoimmune disease.

It has also left her with difficulties walking and singing, she said, meaning she will be unable to play planned shows in the UK and Europe next year.

“I’ve been dealing with problems with my health for a long time,” said Dion.

“And it’s been really difficult for me to face these challenges and to talk about everything that I’ve been going through,” the 54-year-old continued in an emotionally-charged video.

“Recently I’ve been diagnosed with a very rare neurological disorder called the stiff person syndrome which affects something like one in a million people.

‘While we’re still learning about this rare condition, we now know this is what’s been causing all of the spasms I’ve been having.”

She added: “Unfortunately, these spasms affect every aspect of my daily life, sometimes causing difficulties when I walk and not allowing me to use my vocal chords to sing the way I’m used to.

“It hurts me to tell you today that this means I won’t be ready to restart my tour in Europe in February.”

In 2014, the diva – whose ballad My Heart Will Go On, from the Titanic soundtrack, won the Oscar for best song – said she was putting her career on hold “indefinitely” as her husband René Angélil battled cancer.

Although her performances resumed a year later, she stepped away from the stage again in early 2016, following the tragic deaths of both Angélil and her brother, Daniel Dion.

She eventually returned with the 2019 studio album Courage, which featured collaborations with Sia, Sam Smith and David Guetta.

The star supported the record with a world tour, large portions of which had to be postponed due to the Covid pandemic. She was forced to reschedule the dates again this year after developing “severe and persistent muscle spasms”; which also delayed the return of her Las Vegas residency.

Several of those shows – including nights in Birmingham, Glasgow, Manchester and London – have now been pushed back again, while others have been cancelled.

On Thursday, Dion reassured her fans that she had “a great team of doctors working alongside me to help me get better” while her “precious children” were “supporting me and giving me help”.

She explained: “I’m working hard with my sports medicine therapist every day to build back my strength and my ability to perform again, but I have to admit it’s been a struggle.

“All I know is singing. It’s what I’ve done all my life and it’s what I love to do the most.

“I miss you so much. I miss seeing all of you [and] being on the stage, performing for you.

“I always give 100 per cent when I do my show but my condition is not allowing me to give you that right now.”

No longer holding back the tears, the singer signed off by thanking fans for their support, stressing that she had no choice but to focus on her health right now, and hoped she was on the “road to recovery”.

SPS is a very rare condition and not well understood.

According to the National Institute for Neurological Disorders, it is characterised by “fluctuating muscle rigidity in the trunk and limbs and a heightened sensitivity to stimuli such as noise, touch, and emotional distress, which can set off muscle spasms.”

“Abnormal postures, often hunched over and stiffened, are characteristic of the disorder,” they also note.

“People with SPS can be too disabled to walk or move, or they are afraid to leave the house because street noises, such as the sound of a horn, can trigger spasms and falls.

“Most individuals with SPS have frequent falls and because they lack the normal defensive reflexes; injuries can be severe.”

While there is no cure for SPS, there are treatments – including anti-anxiety medicines and muscle relaxants – that can slow down its progression. (BBC)