Major rift in PUCSL between Chairman and members 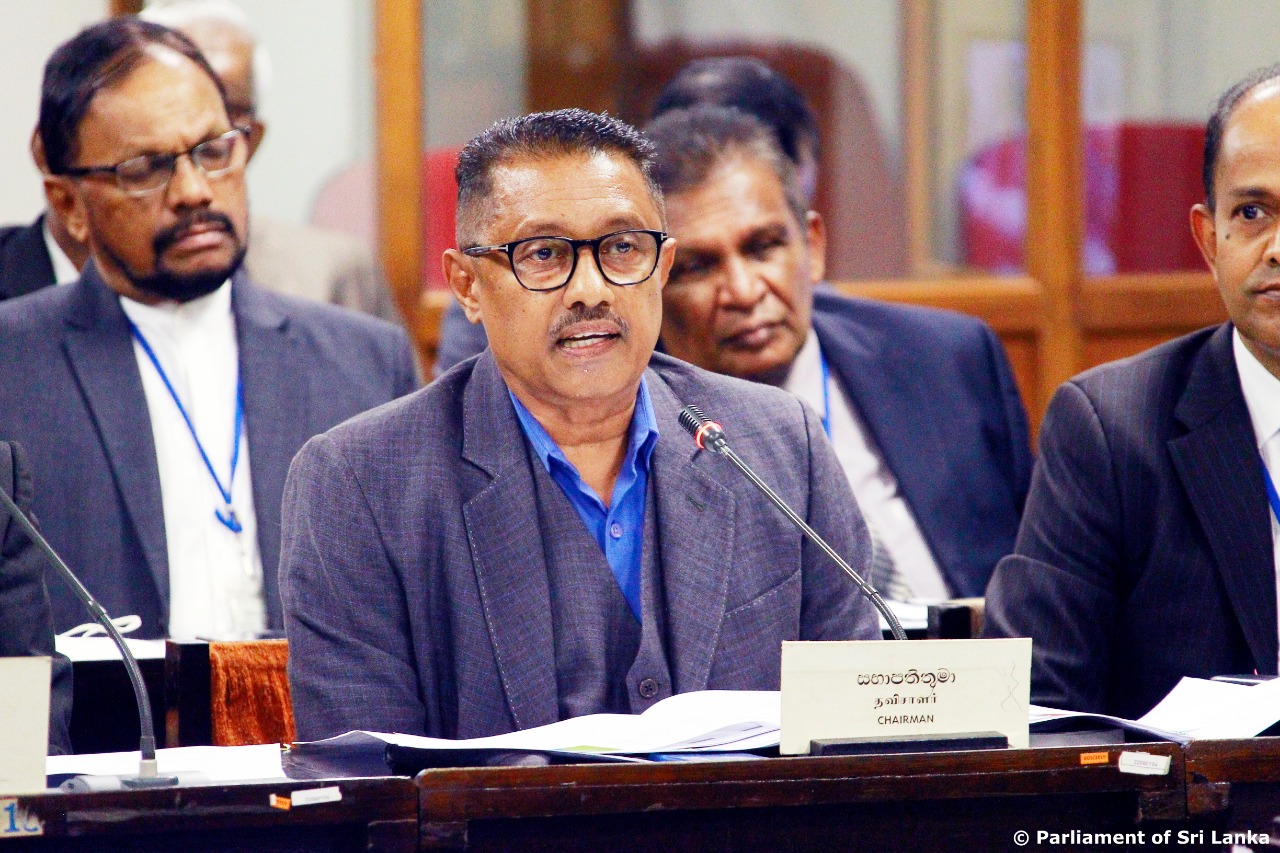 A major rift has taken place in the Public Utilities Commission of Sri Lanka (PUCSL) between the Chairman and the members over the electricity tariffs proposed by the Cabinet.

PUCSL Chairman Janaka Ratnayake told reporters today that the three members have made a u-turn and decided to back Cabinet calls to revise the electricity tariffs.

Ratnayake said the PUCSL members had decided to back Cabinet calls to revise the electricity tariffs after President Ranil Wickremesinghe had a meeting with the members yesterday (Thursday).

The PUCSL Chairman said that he was not invited for the meeting with the President.

He said that the President had met the remaining members, Udeni Wickramasinghe (Deputy Chairman), Ms. Chathurika Wijesinghe and Mohan Samaranayake and urged them to back the Cabinet proposal on electricity tariffs.

Accordingly, the three members have informed the PUCSL Chairman to agree to the Cabinet proposal.

However, the PUCSL Chairman said that he had refused to agree to the request.

He said that the majority in the PUCSL have now given in writing that they are in support of the Cabinet proposal with only the Chairman opposing.

Ratnayake said that he has decided to seek legal action, accusing the remaining members of being influenced by the President despite being an independent commission. (Colombo Gazette)

colombogazette.com - Major rift in PUCSL between Chairman and members