One person shot dead in Rajagiriya 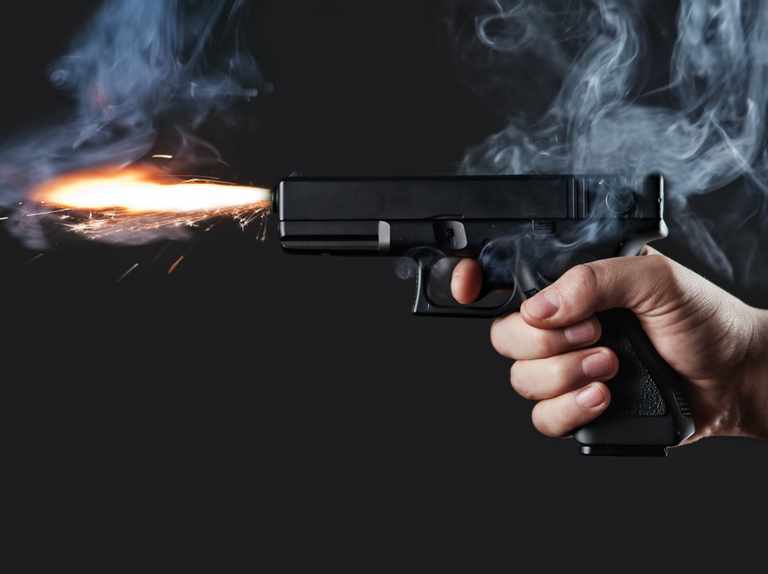 One person was shot dead in Rajagiriya today, the Police said.

The gunmen had reportedly arrived on a motorcycle and carried out the murder.

A 52-year-old man was killed in the shooting incident.

The Paris Club of creditor nations have provided the required financing assurances to support the International Monetary Fund s (IMF) approval for the Extended Fund Facility (EFF) for Sri Lanka.

The European Union (EU) has allocated 4 million Euro (approximately 1,5 billion rupees) in grants for fertilizers, seeds, and training to the most vulnerable farmers, as a response to the agriculture and food security crisis in Sri Lanka. These funds will be implemented by the Food and Agriculture Organization (FAO) in Sri Lanka. The action […]