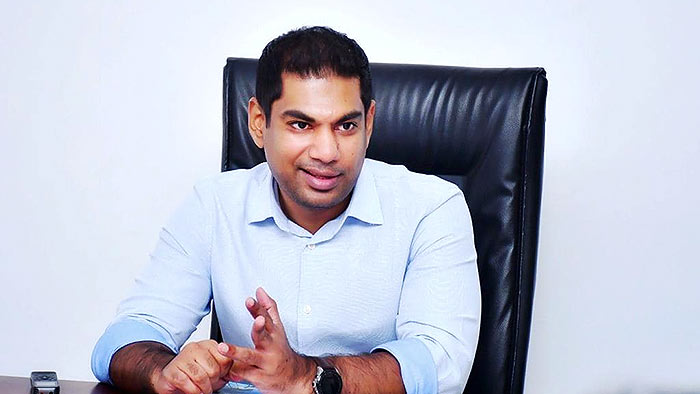 Power and Energy Minister Kanchana Wijesekera said that he requested President Ranil Wickremesinghe to take action against Chairman of Public Utilities Commission of Sri Lanka (PUCSL) Janaka Rathnayake as he was apparently taking arbitrary decisions without consulting the others in the Commission.

He said that the PUCSL Chairman was trying to push the whole country to the wall to fulfil his narrow personal gains.

“Two Cabinet Papers were presented in November and January to revise the electricity tariff to make it cost-reflective.

The tariff adjustment has been needed to ensure round the clock power supply in the future. Providing an uninterrupted power supply depends on a positive response from the PUCSL.

The PUCSL is a four-member Commission, but the statements of its Chairman’s only reflect his personal opinions.

He may have a political agenda, other hidden motives or he may even be doing a contract for another person. This is wrong,” he commented.