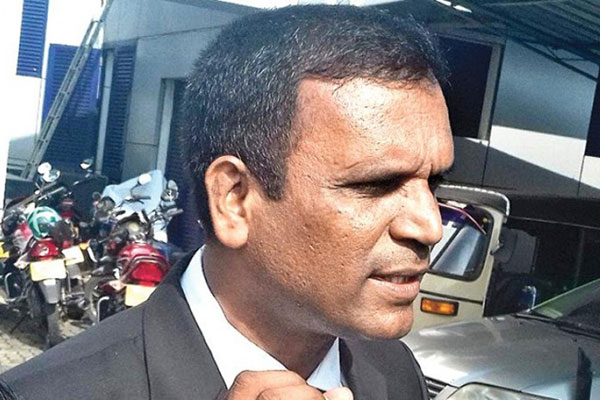 Retired Army Major Ajith Prasanna has been sentenced to four years Rigorous Imprisonment and fined Rs. 300,000 on the charge of contempt of court.

The Supreme Court today sentenced Prasanna when the case against him was heard.

In January 2020, Prasanna was ordered to be remanded over contempt of court charges.

The Colombo High Court ordered that Ajith Prasanna be remanded after the Attorney General accusing him of making allegations against the judiciary.

However, Prasanna was granted bail in 2021 January. (Colombo Gazette)

The Cabinet of Ministers has given the approval to appoint committees to conduct a systematic review on 10 ministries to which a higher portion of allocations are made from the annual budget estimations.

Election Commission to go to court if funds not provided
Tuesday, February 7, 2023 - adaderana.lk

The Election Commission of Sri Lanka has noted that in the event the relevant authorities fail to comply with their fund request required to cover the basic expenses of the upcoming Local Government (LG) election, the matter will be taken to court.