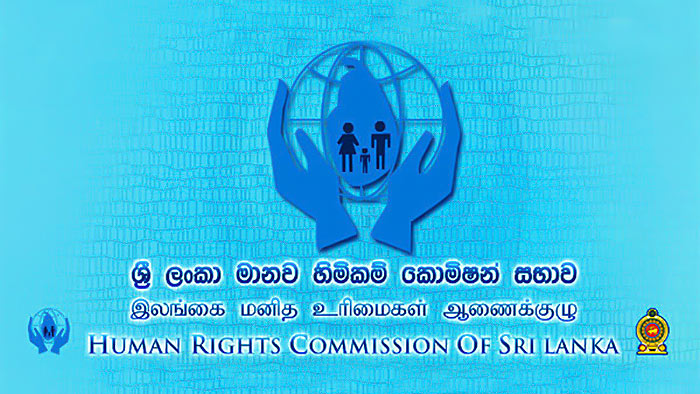 Assistant General Manager of the Ceylon Electricity Board (CEB)  Ronald Comester, the Additional Secretary to the Ministry of Power and Energy, Sugath Dharmakeerthi and the Chairman of the Public Utilities Commission of Sri Lanka, Janaka Ratnayake arrived at the Human Rights Commission this morning (January 25).

Three officials have appeared before the Human Rights Commission of Sri Lanka (HRCSL) following summons issued over the continuation of the scheduled power cuts despite the ongoing 2022 G.C.E. Advanced Level Examination.

The HRCSL issuing a statement said it observed that the education rights of students sitting the 2022 G.C.E. Advanced Level Examination will be violated as a result of on-going power cuts.

The Commission said it informed the Secretary of the Ministry of Power and Energy and the PUCSL Chairman on Monday (23) in writing to refrain from enforcing power cuts from the 23rd of January to the 17th of February, during the course of the A/Level Exam.

However, the HRCSL noted that both officials have failed to act in this regard and therefore have been summoned before the Commission.

Meanwhile, according to the schedule released by the PUCSL, approval has been granted for the Ceylon Electricity Board to impose two-hour-and-20-minute power cuts in all residential areas.

Three persons belonging to an unidentified group of persons who had reportedly attacked those engaged in the Sathyagraha protest that took place near the Elphinstone Theatre in Mardana last night (03 Feb.) have been remanded.

Commonwealth Secretary-General Patricia Scotland has reinstated the fact that Sri Lanka is not alone in the crisis it is currently facing.

A total of 34 persons were arrested in Panadura early this morning (04 Feb.) after an illegal Facebook party was raided.

The ‘Sri Lankabhimanya’ Award, the highest national award given by the Government of Sri Lanka to a Sri Lankan citizen or non-Sri Lankan individual was conferred on Parliamentarian Deshabandu Karu Jayasuriya by President Ranil Wickremesinghe on Friday (February 03).The post Karu Jayasuriya bestowed with the country’s highest civil honour – ‘Sri Lankabhimanya’ Award appeared...