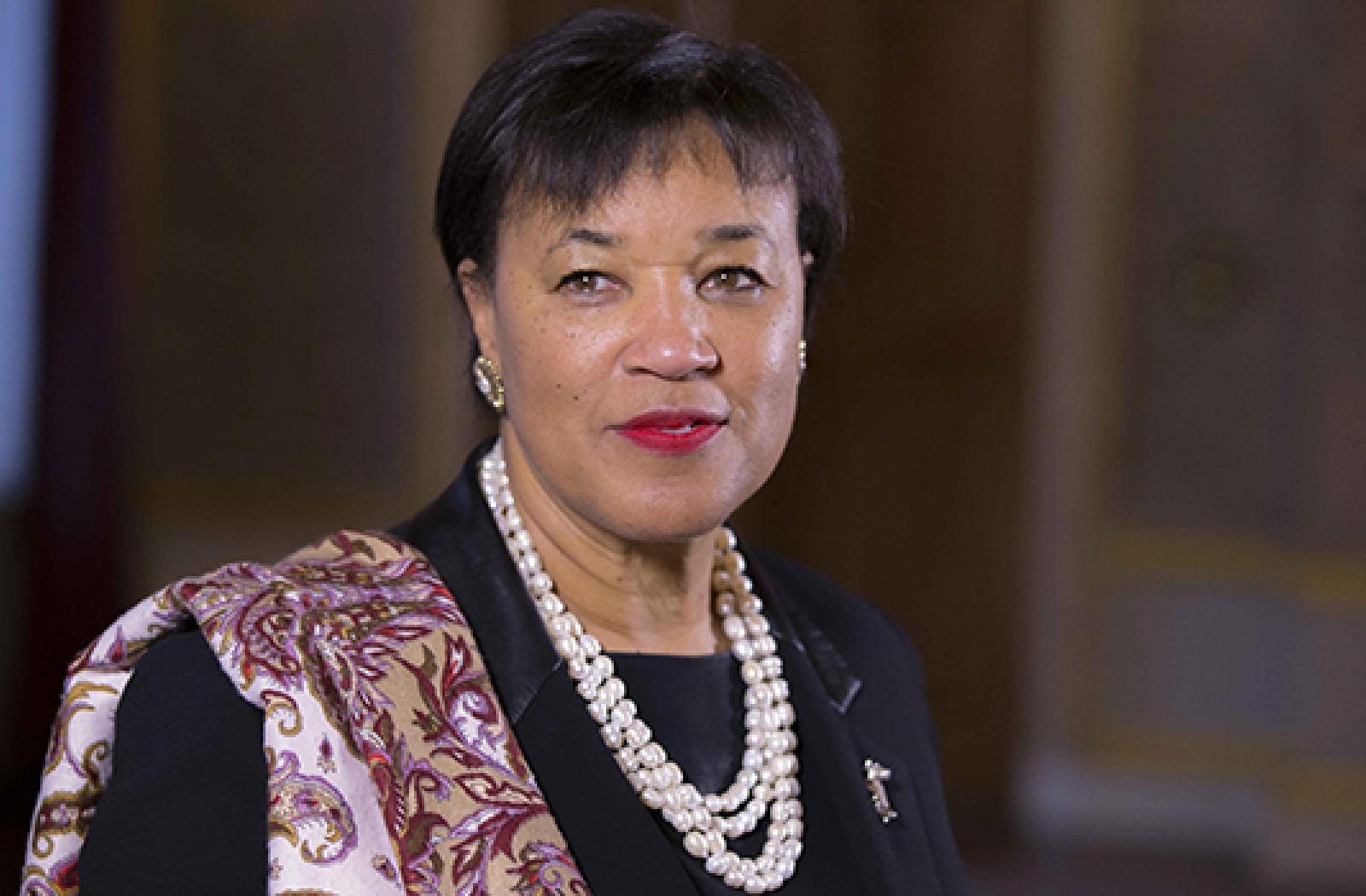 The Secretary-General has been invited by President Ranil Wickremesinghe to attend the events in Colombo on Saturday 4 February marking the significant anniversary.

The five-day trip to the country will also see her make a courtesy call to President Wickremesinghe and give a lecture at Ocean think-tank, the Geopolitical Cartographer, on Friday 3 February.

The visit to Sri Lanka is an opportunity to build on relationships and discuss shared priorities for collaboration, particularly in regard to climate change, oceans, the protection of valuable ecosystems and the Commonwealth’s shared values and principles.

The Secretary-General said: “It is an honour to be invited to attend Sri Lanka’s 75th Independence Day celebrations – a day of national pride and a chance to reflect upon the country’s progress and achievements.

“Sri Lanka is a much-valued member of the Commonwealth who has displayed forward-thinking on climate and ocean protection, acting as a leader on Commonwealth-wide efforts on Mangrove conservation.

“I look forward to further exploring areas of future collaboration between Sri Lanka and the Commonwealth during my visit, and to reiterating the Commonwealth Secretariat’s commitment to supporting Sri Lanka as it looks towards a more prosperous, equitable and sustainable future for all its citizens.”

The Secretary-General will arrive in Sri Lanka on Wednesday 1 February and depart on Sunday 5 February 2023. (Colombo Gazette)

The Cabinet of Ministers has given its approval to confer Deshabandu Karu Jayasuriya with the honorary title Sri Lankabhimanya .

At least 70 people were killed and more than 150 wounded in a bomb blast at a mosque in a security compound in northwestern Pakistan, officials said. It was the nation s worst such attack in almost 11 months.

Police said that another person who had acted as an intermediary in the kidney transplant racket at a private hospital in Rajagiriya, has been arrested by the Colombo Crimes Division (CCD) at Wellampitiya.

The depression over the Southeast and adjoining Southwest Bay of Bengal, lay centered near latitude 8.1Â°N and longitude 85.3Â°E, about 455 km east-southeast of Trincomalee, says the Meteorology Department.

Weather forecast issued at 05.30 a.m. on 31 January 2023 by the Department of Meteorology The depression over the Southeast and adjoining Southwest Bay of Bengal, lay centered near latitude 8.1°N and longitude 85.3°E, about 455 km east-southeast of Trincomalee. It is likely to move west-northwestwards till evening of 31st January then re-curve gradually south-southwestwards […]

The Election Commission (EC) has expressed its disappointment at controversial statements made by some public officials about elections. It says some top government official, including the Director General of Government Information, are not familiar with the basic election laws and regulations laid down in the Constitution. The EC says it may be due to his […]