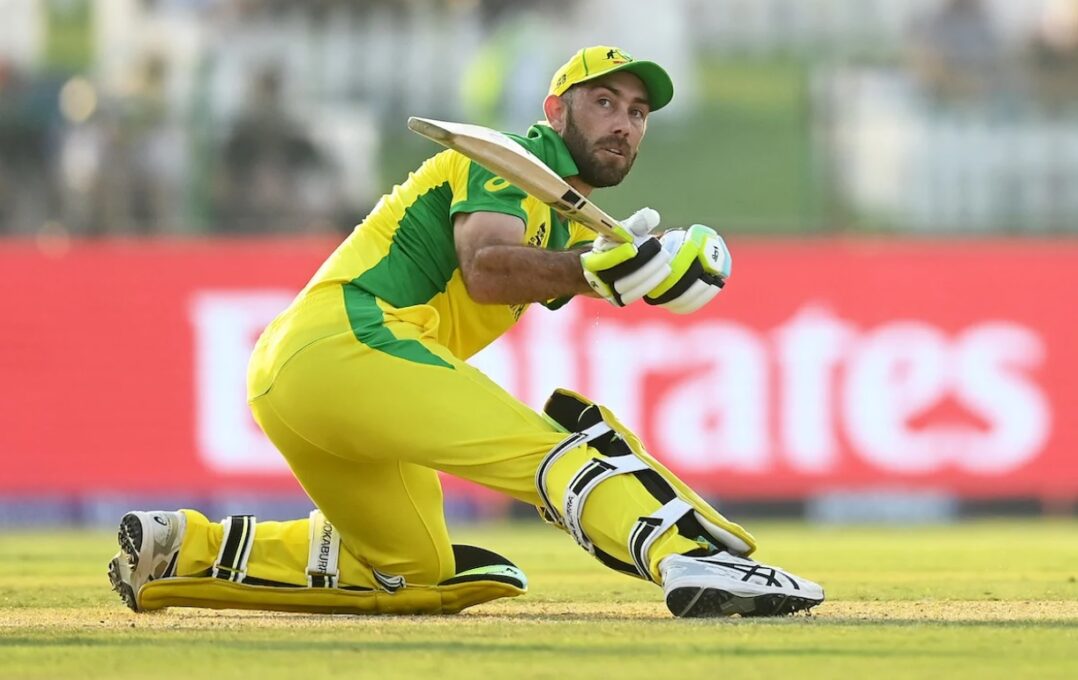 The visitors started out chasing a total of 301 runs in 50 overs but a 90-minute rain break reduced the innings to 44 overs with the visitors requiring 282 under DLS at Pallekele.

Maxwell smashed six fours and six sixes to score 80 off 51 balls after the visitors briefly stuttered against the bowling of spinner Wanindu Hasaranga who bagged four wickets. Australia lost opener David Warner for a duck in the second over, leg before wicket to Maheesh Theekshana.

Fellow opener Aaron Finch scored 44 off 41 balls before he was caught behind by Kusal Mendis off Hasaranga. When rain halted play, the visitors were 73 for two with Steve Smith and Marnus Labuschagne at the crease.

After play resumed, Labuschagne fell for 24. Marcus Stoinis scored 44 off 31 balls. Smith made 53 before he was clean bowled by Dunith Wellalage. Alex Carey scored a quick 21 off 22 balls and Pat Cummins, playing his first ODI after 18 months with an injury, fell for a duck.

Maxwell saw his team home, ending the match with two consecutive sixes. Earlier in the day, the hosts began their innings with a solid batting performances by openers Danushka Gunathilaka and Pathum Nissanka, who scored half centuries in their opening stand of 115 runs.

Both men hammered an Australian fast-bowling attack plagued by injuries before the visitors caught Gunathilaka short of the crease on a direct hit by Stoinis. Nissanka top-edged a reverse sweep to Ashton Agar to hand Finch a simple catch two overs later.
Mendis anchored the innings with an unbeaten 86 off 87 balls to take the hosts to an even 300. Skipper Dasun Shanaka, who stunned the visitors in the final Twenty20 international on Saturday, could only score six.

A quick-fire 37 off 19 balls by Hasaranga left the Australian bowling line up in a disarray. Labuschagne and Agar picked two wickets each while Hazelwood and Jhye Richardson claimed one each. Fast bowler Cummins was wicketless after conceding 48 runs in eight overs.

Australia have suffered setbacks with lead bowlers rested from the tour including Kane Richardson, who returned home on Sunday after injuring a hamstring in the last Twenty20 international. (AFP)