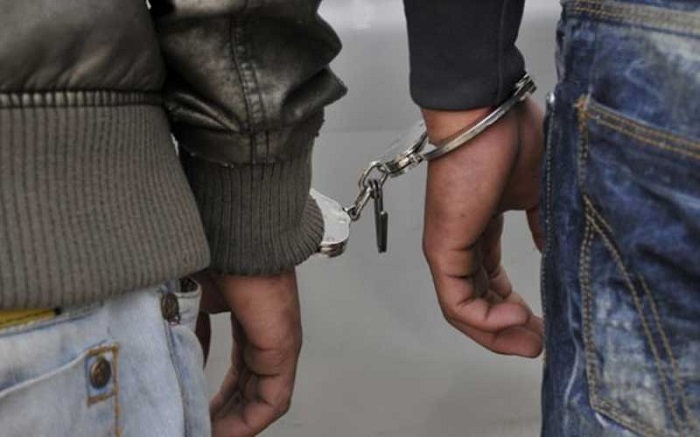 The Police arrested a number of people who were protesting at Chatham Street in Colombo today.

The Police had earlier placed barriers and prevented the protesters from getting close to the official residence of President Gotabaya Rajapaksa.

The protest was staged by the United National Self-Employed Businessmen’s Association.

Subsequently the Police arrested a number of protesters in the area. (Colombo Gazette)