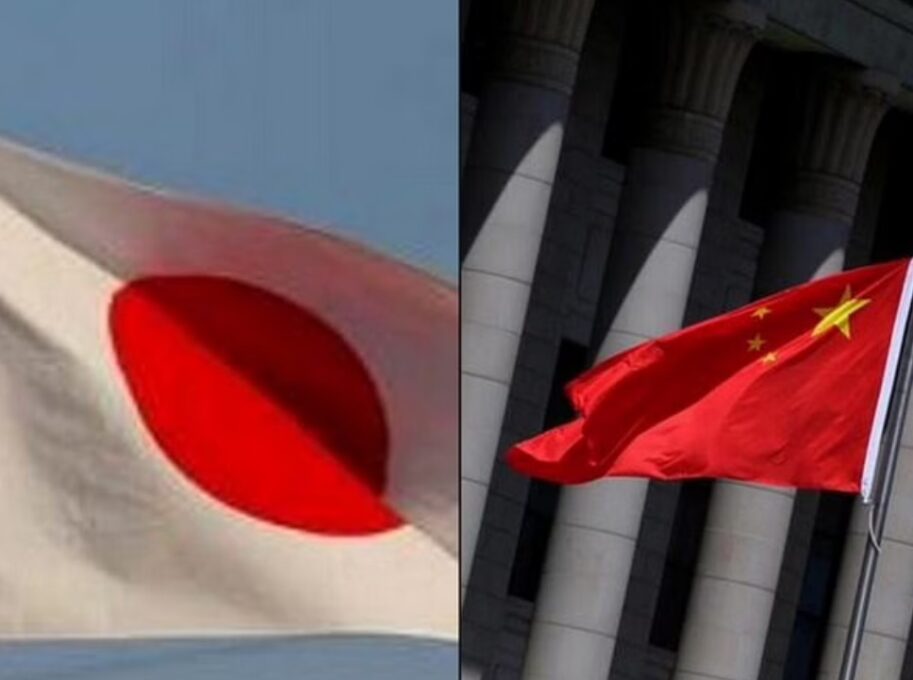 Amidst the escalating tensions with China, Japan is holding intense discussions on increasing defence budget and developing nuclear-powered submarines over the disputed islands in the East China Sea.

Recently, Japan once again has criticised China for sending ships into waters around the disputed Senkaku Islands in the East China Sea.

According to Japan Coast Guard officials, two Chinese ships have entered its territorial waters near around 4:10 am (Japan time) on Tuesday, apparently trying to approach a Japanese fishing boat operating in the area, The NHK World reported.

As per the media outlet, this is the 11th time this year that Chinese government ships have been spotted entering Japanese territorial waters off the islands. The most recent occasion was on June 18.

Prior to that, two Chinese vessels have entered Japan’s territorial waters near the disputed Senkaku Islands on May 9.

Japan controls the Senkaku Islands. The Japanese government maintains the islands are an inherent part of Japan’s territory. China and Taiwan claim them.

Both Asian economic powerhouses have extended territorial claims over the Senkaku Islands. Japan insists on its sovereignty over the islands.

It insists on its sovereignty over the islands, effective since 1895, while China points to the 1783 and 1785 Japanese maps designating the islands as Chinese territory.

This dispute escalated in 2012 when the Japanese government purchased three of the five islands from the private owner.

“The benefit of this maritime initiative will allow tracking of dark shipping and other tactical-level activities, such as rendezvous at sea, as well as improve partners’ ability to respond to climate and humanitarian events and to protect their fisheries, which are vital to many Indo-Pacific economies,” the White House in a media statement has said on the sidelines of Quad Summit in May. (ANI)