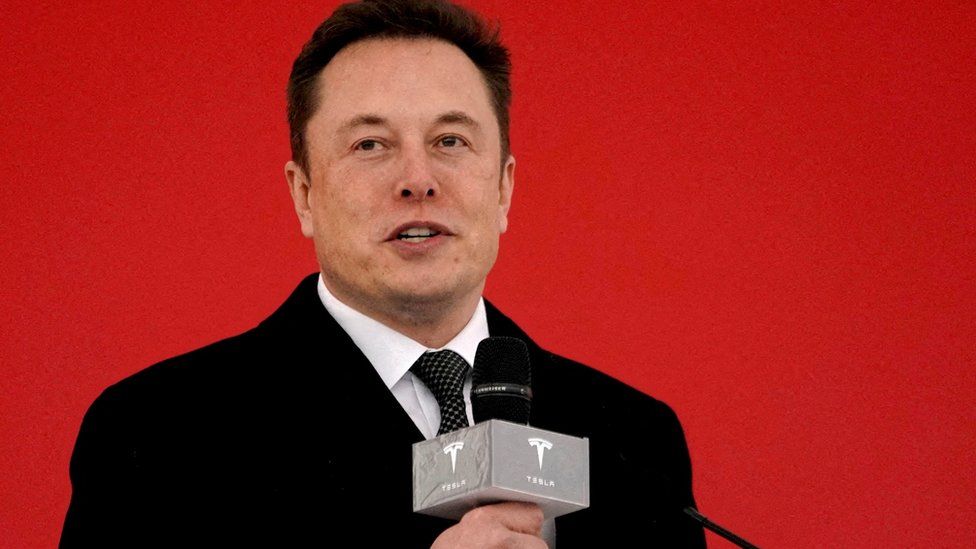 Twitter has taken billionaire Elon Musk to court to try to force him to buy the social media firm, setting up a legal battle with the world’s richest man.

It comes after Mr Musk announced he was walking away from his proposed $44bn (£37bn) takeover of Twitter on Friday.

He claimed Twitter had not given information about the number of fake and spam accounts on the platform.

“Having mounted a public spectacle to put Twitter in play, and having proposed and then signed a seller-friendly merger agreement, [Mr] Musk apparently believes that he – unlike every other party subject to Delaware contract law – is free to change his mind, trash the company, disrupt its operations, destroy stockholder value, and walk away,” said the lawsuit.

The lawsuit went on to accuse Mr Musk of “a long list” of violations of the merger agreement that “have cast a pall over Twitter and its business”.

The lawsuit said Mr Musk had backed out of the deal because it “no longer serves his personal interests”.

The lawsuit said that after Mr Musk agreed to the deal, the stock market fell, along with Tesla shares.

“The value of Mr Musk’s stake in Tesla, the anchor of his personal wealth, has declined by more than $100bn from its November 2021 peak. So [Mr] Musk wants out,” it said.

“Rather than bear the cost of the market downturn, as the merger agreement requires, [Mr] Musk wants to shift it to Twitter’s stockholders,” it added.

Twitter’s share price has fallen more than 8% in the past month, and in May tumbled from highs of more than $50 per share, as Mr Musk questioned the number of fake and spam accounts on Twitter and said the deal was “temporarily on hold”.

On Friday, Mr Musk said he was pulling out of the deal, claiming a lack of information about spam accounts and inaccurate representations amounted to a “material adverse event”.

He also said Twitter sacking executives meant it was not living up to its obligations.

In response, Twitter said it planned to pursue legal action to enforce the agreement, saying it was “committed to closing the transaction on the price and terms agreed upon with Mr Musk”.