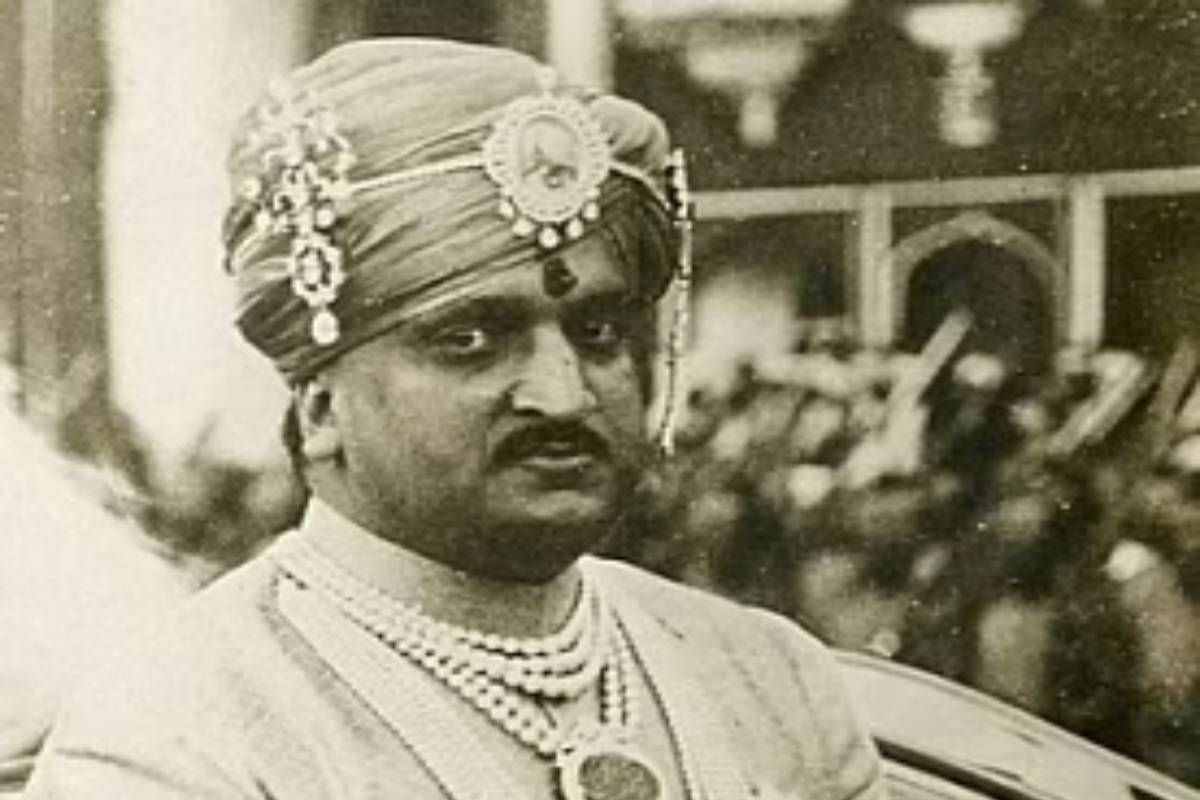 Massive preparations are being made in the winter capital of Jammu to Celebrate the first Public Holiday on the birth Anniversary of Maharaja Hari Singh, the last Dogra ruler of the erstwhile state of J&K.

The government has formally announced the Public Holiday on September 23, since then there is a great excitement among the people.

According to sources, preparations are in full swing to organise a big programme at the statue of Maharaja Hari Singh at Tawi Bridge and Maharaja Hari Singh Park near Jewel in Jammu, in which many senior political leaders will also be seen.Even the Yuva Rajput Sabha, which fought for long to declare the day as a Public Holiday, is also making elaborate arrangements to Celebrate the day.There are also plans to take out a rally in Jammu on this day, adorned with traditional clothes, turbans and swords.Yuva Rajput Sabha leaders said that seminars, conferences and debates should also be organised in the name of Maharaja Hari Singh to highlight his life and service.

Maharaja Hari Singh did a lot of work for the welfare of the weaker sections of society along with creating education and health infrastructure. (telugustop)

BY Lili Bayer At one end, China hawks like the U.S. are trying to converge NATO’s goals with their own desire to constrain Beijing. At the other are China softliners like Hungary who want to engage Beijing. Then there’s a vast and shifting middle: hawks that don’t want to overly antagonize Beijing; softliners that still […]

Introduction: There were a lot of mummering’s surrounding President Xi Jinping in the lead up to the 20th National Party Congress, with the news of a coup occurring in the PRC with the PLA overthrowing the current Xi led regime. However, all this was in naught, with the latter being stated as a hoax. When the […]

President Xi Jinping revives interaction with world leaders after securing his third term of power at the communist party’s 20th congress last month. He makes it apparent that in full control of power internally, he now wants to bolster China’s image in the world as its tensions rise with the West. Within days of the […]

The Fate of Chinese Confucius Institutes in the UK At Stake
Monday, November 28, 2022 - colombogazette.com

China is extremely worried about the status of Confucius institutes operating out of British universities after Rishi Sunak took over as Prime Minister. Sunak had come hard on China in July while racing for the coveted post as he promised to ban all 30 Confucius Institutes in the UK if he came to power. The […]