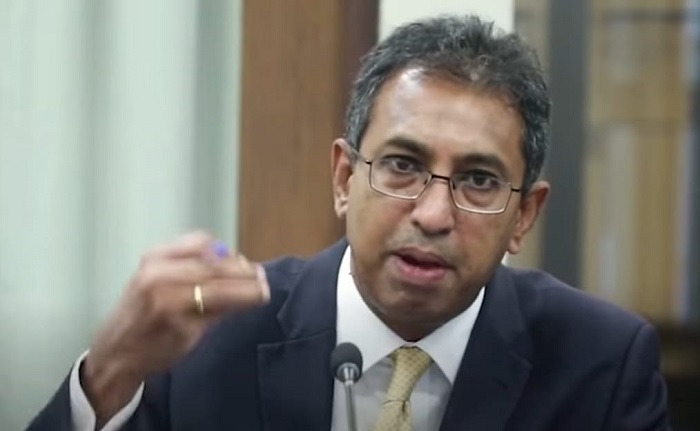 Dr. Harsha de Silva made the comment over allegations raised over some of his tweets.

He told reporters today that he has over 300,000 followers on Twitter.

The MP said that when he tweets his over 300,000 followers read his tweets.

Dr. Harsha de Silva said that he does not use Twitter to clash with the Sri Lanka Police, as some claim.

Elon Musk had recently completed his $44 billion deal to buy Twitter, putting the world’s richest man in charge of one of the world’s most influential social media platforms.

The deal’s closing removes a cloud of uncertainty that has hung over Twitter’s business, employees and shareholders for much of the year. After initially agreeing to buy the company in April, Musk spent months attempting to get out of the deal, first citing concerns about the number of bots on the platform and later allegations raised by a company whistleblower. (Colombo Gazette)