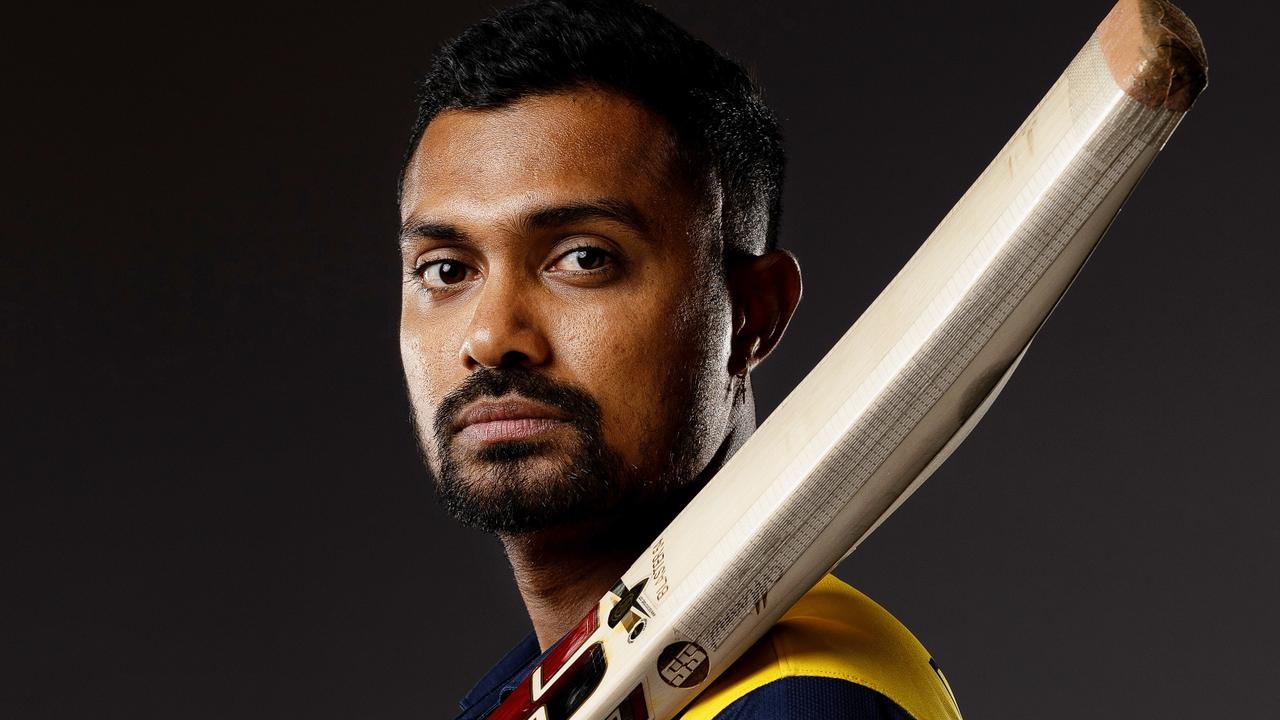 The Sri Lanka Cricket board says it will take “stern action” if Danushka Gunathilaka is found guilty of sexual assault in Australia.

Sri Lanka Cricket (SLC) said that it was notified by the International Cricket Council (ICC) that Danushka Gunathilaka has been arrested on the allegations of sexual assault of a woman in Sydney.

“SLC will closely monitor the proceedings in court and, in consultation with the ICC, will expeditiously initiate a thorough inquiry into the matter and take stern action against the player if found guilty,” SLC said in a statement.

The Australian media reported that the cricketer has been arrested at the team hotel.

He has been accused of sexually assaulting a woman he met in Australia.

Gunathilaka is to be produced in court tomorrow.

He had contacted the Australian woman through Tinder and then met her at a bar on Wednesday night.

According to investigators, Gunathilaka accompanied the woman to her house for consensual sex.

However, he had refused to wear a condom when asked to do so and had choked the woman and forced her to have sex.

The player, who travelled with the Sri Lanka team for the T20 World Cup in Australia, was ruled out of the tournament with an injury.

He, however, remained with the squad despite being officially replaced by Ashen Bandara.

The Sri Lanka cricket team left home without him this morning. (Colombo Gazette)