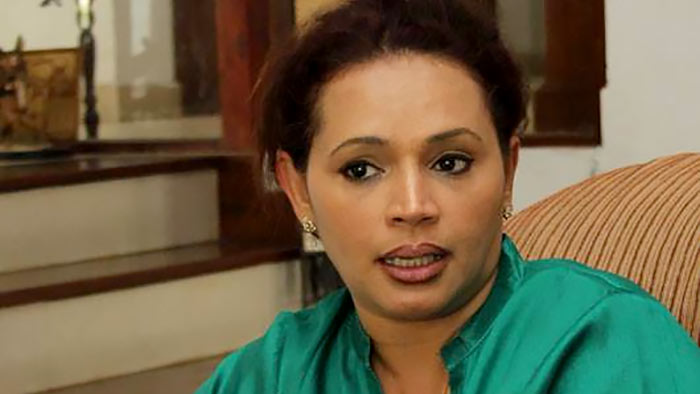 The Court of Appeal has decided to inquire into the writ application filed by the social activist Oshala Herath seeking to invalidate State Minister Diana Gamage’s position as a Member of Parliament.

The case was called up in the presence of Justices Sobitha Rajakaruna and Dhammika Ganepola.

State Minister Diana Gamage, the Public Security Minister Tiran Alles, the Controller General of Immigration and Emigration, and the Chairman of the National Election Commission among 15 others were named as respondents in the case.

Accordingly, the Court of Appeals also issued notice on Diana Gamage and other respondents of the case to appear before the courts on December 12, 2022.

Further, the court has ordered the Controller of Immigration and Emigration to submit all documents related to the citizenship of Diana Gamage to the court.

The state minister’s foreign travels were initially barred by the Colombo Chief Magistrate Nandana Amarasinghe on November 11 over a complaint challenging the veracity of her identity documents including the birth certificate, the National Identity Card (NIC) and the passport.