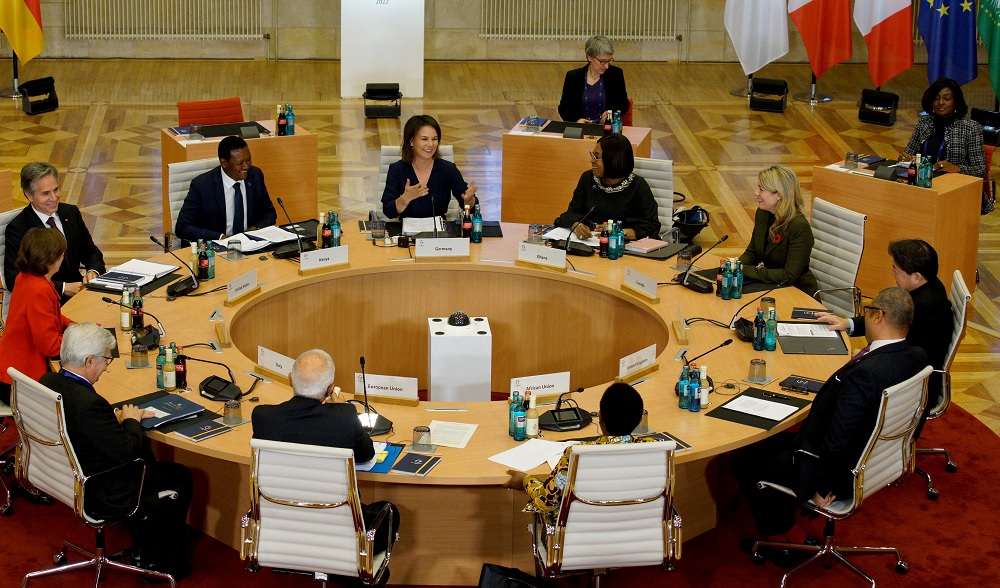 The Paris Club creditor nations are proposing a 10-year moratorium on Sri Lankan debt and another 15 years of debt restructuring as a formula to resolve the current financial crisis in the Island nation.

While the Paris Club is still to formally reach out to India and China, two of Sri Lanka’s biggest creditors with Beijing holding near 50 per of external debt, Colombo on its part is still to initiate a formal dialogue with the Xi Jinping regime and the chances of getting extended fund facility of USD 2.9 billion approved from IMF executive board this month range from very low to non-existent. This means that Sri Lanka will have to wait for the March IMF meeting of the IMF before any aid is extended by the Bretton Woods institution.

While Sri Lanka owes some USD 800 million in structured debt to India, the Modi government has provided emergency aid to the tune of USD four billion to the Island nation to tide over its economic crisis. China, Chinese Exim, and China Development Bank hold billions of US dollar debt with Sri Lanka with the total external debt of the Island nation touching nearly USD 40 billion.

The Sri Lanka Government public debt has gone up from 115.3 per of the GDP in end-2021 to 143.7 per cent of the GDP in end June 2022. During 2022, the debt has increased further due to foreign exchange depreciation, deep recession and fiscal deficit with no signs of early revival.

Due to the misgovernance of Rajapaksa and reckless undertaking of white elephant projects on high-interest loans from China’s Exim and Development bank, Sri Lanka is not only economically but politically fragile as the local politicians are largely discredited and radical left making in-roads into the polity due to perceived corruption of the past regime.

Fact is that for Sri Lanka to revive, creditors will have to take a huge hair cut with Paris Club clearly hinting that global south should also take the same cut as global north notwithstanding the inequitable distribution of wealth. In the meantime, as Colombo is still to get its act together and initiate a dialogue and debt reconciliation with China, it will need bridge funding to sustain the next three month before the IMF executive board meeting in March 2023. Clearly, things will get much worse for Sri Lanka before they get any better—both economically and politically. (Hindustan Times)