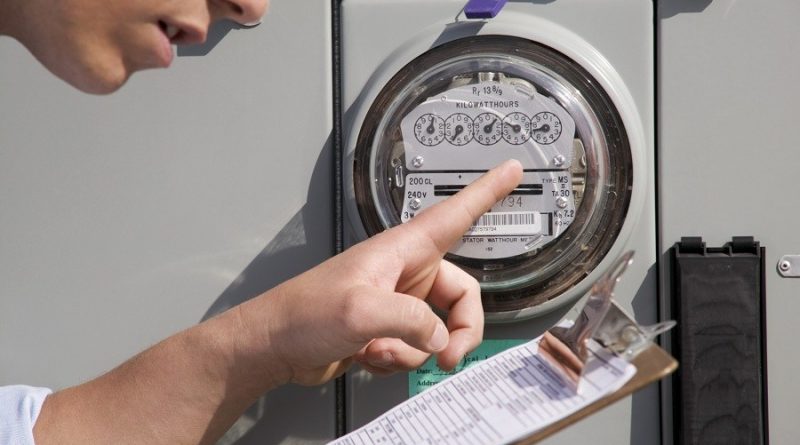 The electricity tariff proposal of the Ceylon Electricity Board (CEB) is to be expedited, the Public Utilities Commission of Sri Lanka (PUCSL) said today.

The PUCSL said that it has taken a unanimous decision to expedite the CEB tariff proposal in accordance with the Electricity Act 2009.

PUCSL Chairman Janaka Ratnayake said that legal advise will also be sought on the Cabinet request to implement an interim electricity tariff with retrospective effect.

A major rift was reported in the PUCSL last week between the Chairman and the members over the electricity tariffs proposed by the Cabinet.

Ratnayake told reporters last week that the three members of the PUCSL had made a u-turn and decided to back Cabinet calls to revise the electricity tariffs.

Ratnayake said the PUCSL members had decided to back Cabinet calls to revise the electricity tariffs after President Ranil Wickremesinghe had a meeting with the members last week.

The PUCSL Chairman said that he was not invited for the meeting with the President. (Colombo Gazette)